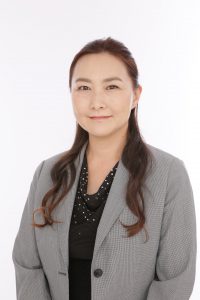 Despite the COVID-19 pandemic, the Demon Slayer: Kimetsu no Yaiba movie has been a huge success. On November 23, 39 days after opening, its box office sales reached 25.9 billion yen, the third-highest box office sales ever for any movie in Japan. Playing in 414 movie theaters across the country, it has been seen over 19.39 million times. Now showing overseas in countries and regions such as Taiwan and Singapore, the movie is planned to open in North America and elsewhere early next year. The series ran in a weekly manga magazine from February 2016 until May 2020, rapidly growing in popularity after the TV anime began in April 2019, and with total printings of the collected comic editions having passed 100 million in October this year, it is a social phenomenon. 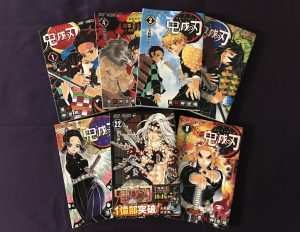 The FPCJ has invited manga and psychology researcher Ms. Yuka Ijima, Assistant Professor at Daito Bunka University and author of books such as How to Make Yourself Tougher the ‘Demon Slayer’ Way, to explain how this series became so popular across different generations, and discuss the potential and appeal of Japanese manga and anime.

Please send any questions for the briefer or topics you are interested in to cp@fpcjpn.or.jp by 12:00 noon on December 9.  As there will only be a limited amount of time to ask questions during the briefing, we will collect questions and provide them to the briefer in advance.