6th Tokyo International Conference on African Development (TICAD VI) To Be Held in Africa for the First Time!

To Be Held in Africa for the First Time! 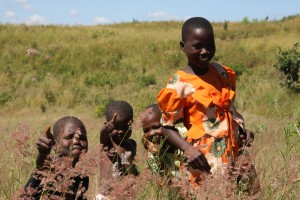 In cooperation with international organizations, the Japanese government has held the Tokyo International Conference on African Development once every five years since 1993. The goal of this international conference is to discuss how to contribute to development in Africa, taking advantage of Japan’s experience and knowledge from its postwar recovery and years of helping developing economies.

The first five conferences were held in Tokyo and Yokohama, but for the sixth conference in 2016 TICAD will take place on a new stage, the Kenyan capital of Nairobi. Moving forward, TICAD will be held every three years, alternating between Japan and Africa. 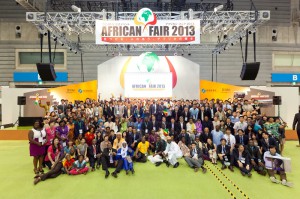 On August 27 and 28, top-level representatives from Africa’s 54 countries will gather in Nairobi for the 6th Tokyo International Conference on African Development (TICAD VI). Representatives from Japanese government agencies, citizen’s groups and other organizations will also attend to participate in discussions on the future of development in Africa.

Japan and Africa: although they may be geographically distant, Japanese interest in Africa’s abundant natural resources and promising young talent has been growing. Approximately 100 Japanese companies will participate in Japan Fair, going to Africa to help match Japanese technology with African needs.

Currently, no African media outlets have bureaus in Japan. To coincide with TICAD VI, the FPCJ will introduce the connections between Africa and Japan to foreign media and to people in Japan. 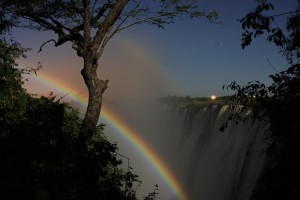 Photo: Victoria Fall from the Zambia side