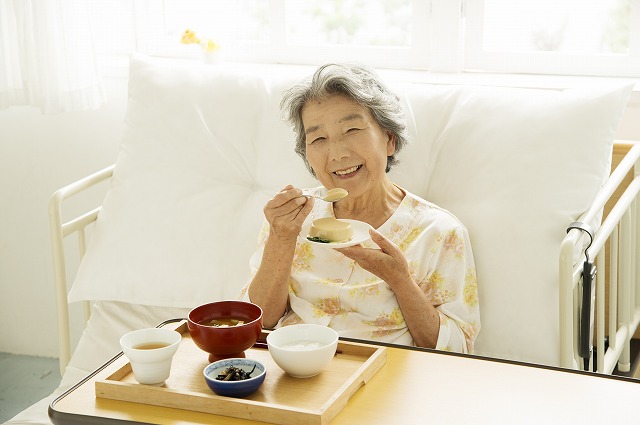 The Engay-Foods Symposium for foreign media and embassies will be held on February 3, 2017 (Fri.). As the first super aging society, Japan faces increasing numbers of patients with swallowing disorders (dysphagia) due to aging and disease. Because dysphagia limits the foods that can be eaten, it can be accompanied by problems such as aspiration pneumonia, undernutrition, dehydration and deprivation of the enjoyment of eating, leading to loss of the physical strength and energy for living. Problems of eating and swallowing can happen with age to anyone. In Japan, the movement to support the oral intake of food to the end is growing. We believe that Engay-foods will become a hint for foods to support aging societies not only in Japan but also in countries around the world that are facing the same issue.

■ Title: Symposium on Engay-Foods ~Bringing continued pleasure of eating until the last breath with Engay-Foods~

■ Organizer: Office of the World of Engay-Foods

■ Lecture "What is Dysphasia?” by Mr. Isamu Shibamoto

・Signs and mechanisms of dysphagia, which can occur in anyone due to aging

・Demonstration and tasting of Engay-foods developed uniquely in Japan

■ Talk session "The appeal of Engay-foods to share with the world” Moderator and Mr. Yataro Matsuura (Former editor in chief, Kurashi no Techo)

■ Round-table discussion "The pleasures of orally consuming Engay-foods to the end” Panelists:

・To extend a "healthy life expectancy”

・The potential for Engay-foods in Japan and its development overseas

Dysphagia is difficulty in swallowing food properly due to aging or disease. Engay-foods becomes necessary when swallowing becomes difficult. Engay-foods evolved through over 20 years of research and innovation by medical and nursing care professionals. It is perhaps the culmination of Japanese hospitality to make something palatable, which at first may not be. Today, the introduction of Engay-foods, which is easy to swallow and does not differ from normal food in appearance, taste and warmth is progressing, mainly in hospitals and nursing facilities. Although paste-like mixer foods and cut-up meals are offered in hospitals and facilities, Engay-foods with further efforts to make them closer to the appearance of ordinary meals are drawing attention (https://fpcj.jp/useful/wjn/p=51328/).

At the Symposium on Engay-Foods, we will focus on the pleasures of taking meals orally to the end by Engay-foods as one way of extending a healthy life expectancy. In Part 1, after learning about the increase of dysphagia with aging and how Engay-foods leads to energy for living, we will see how they are actually made and taste them. In Part 2, we will consider what the oral intake of food means for Japanese people. In Part 3, we will hold a round-table discussion, including the perspective of foreign media, on what should be conveyed overseas about administering a policy of oral intake of food in order to reduce the costs of social security, people who become caregivers as the site of medical and nursing care shifts to the home in the future, and doctors who understand the importance of “nutritional therapy” in clinical practice. In line with this, we would provide guidance on attendance and coverage.

[How to Apply] Please email following information by January 30 (Mon).

*If you would like to interview a speaker, we will respond individually.

*The Grand Prize for Engay-Foods Recipe will be awarded in Tokyo on February 9, 2017. Where people from hospitals and institutions throughout the country who have devised easy-to-swallow recipes and attained excellent results can gather, including Professor Ms. Setsuko Kanaya, an authority on Engay-foods. Please let us know if you desire an interview. 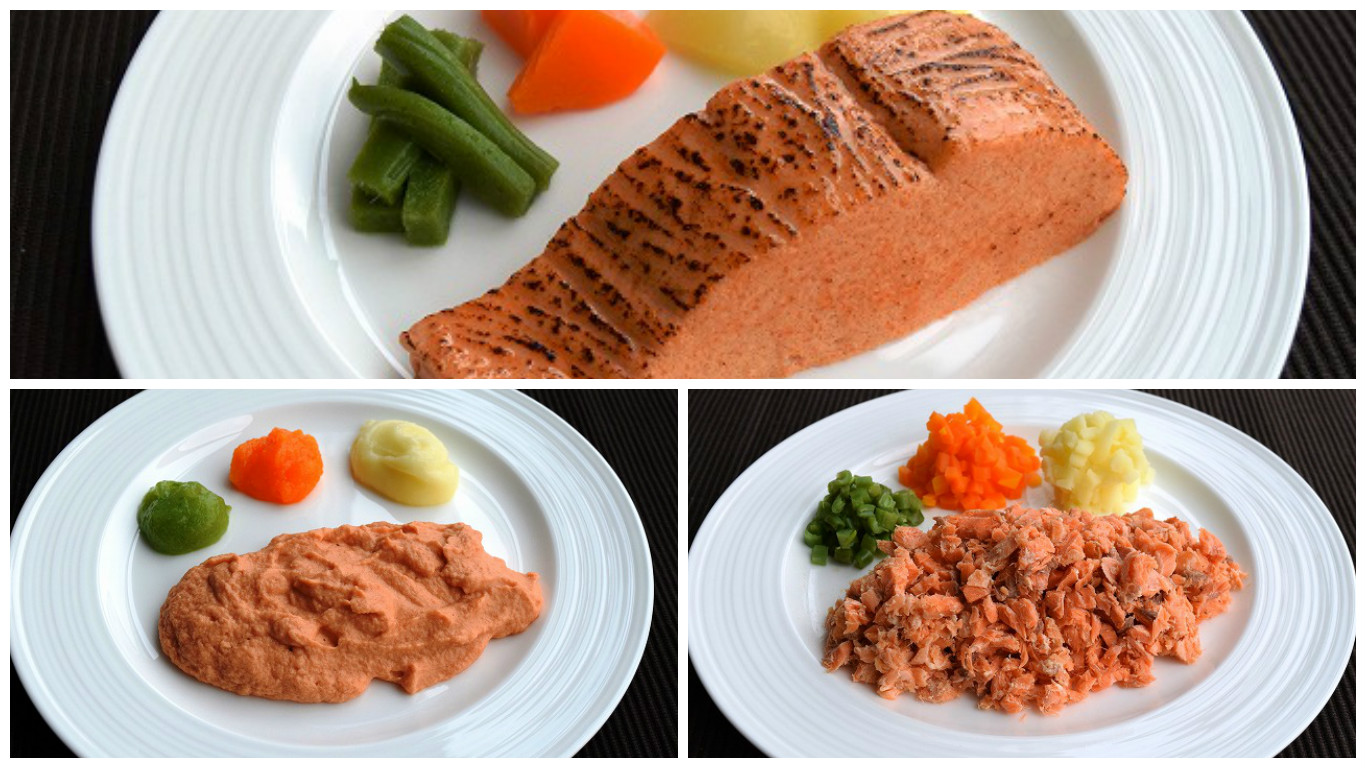 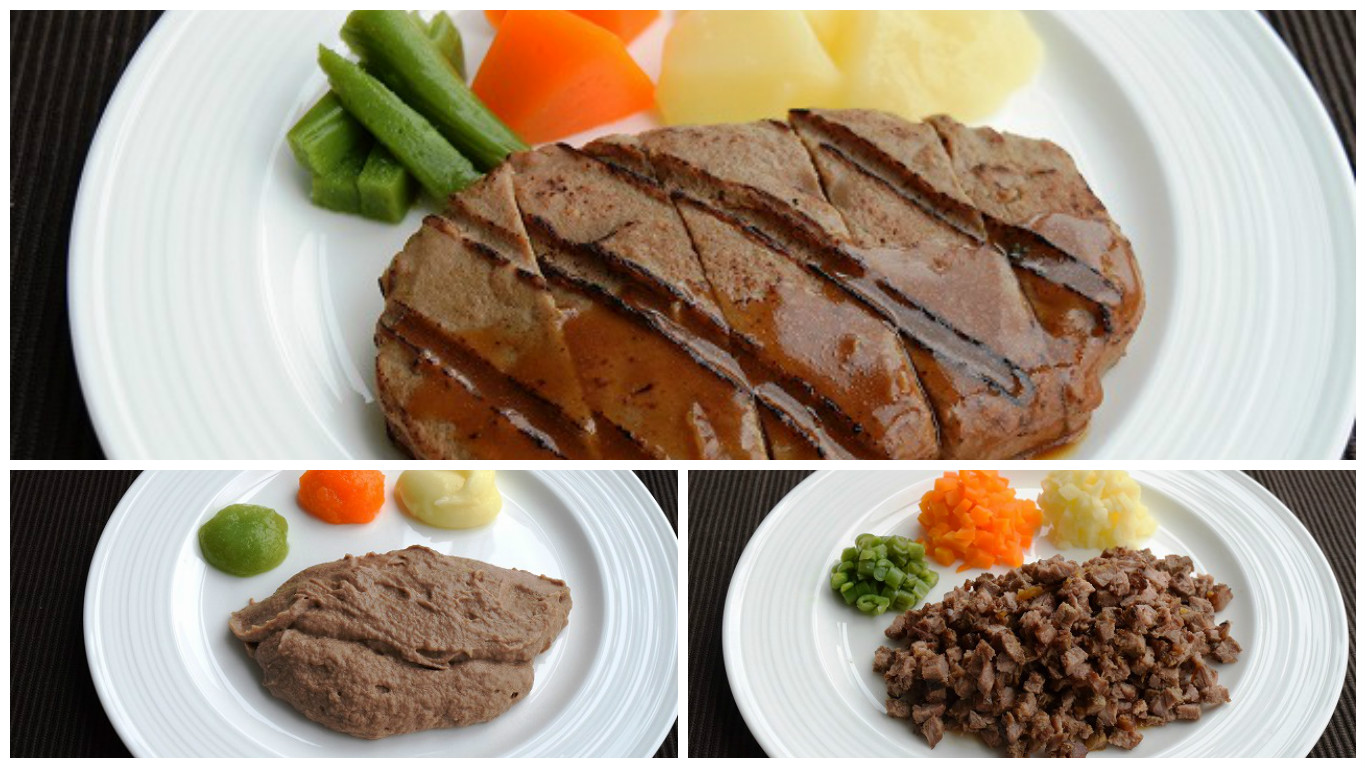