This event has already taken place. 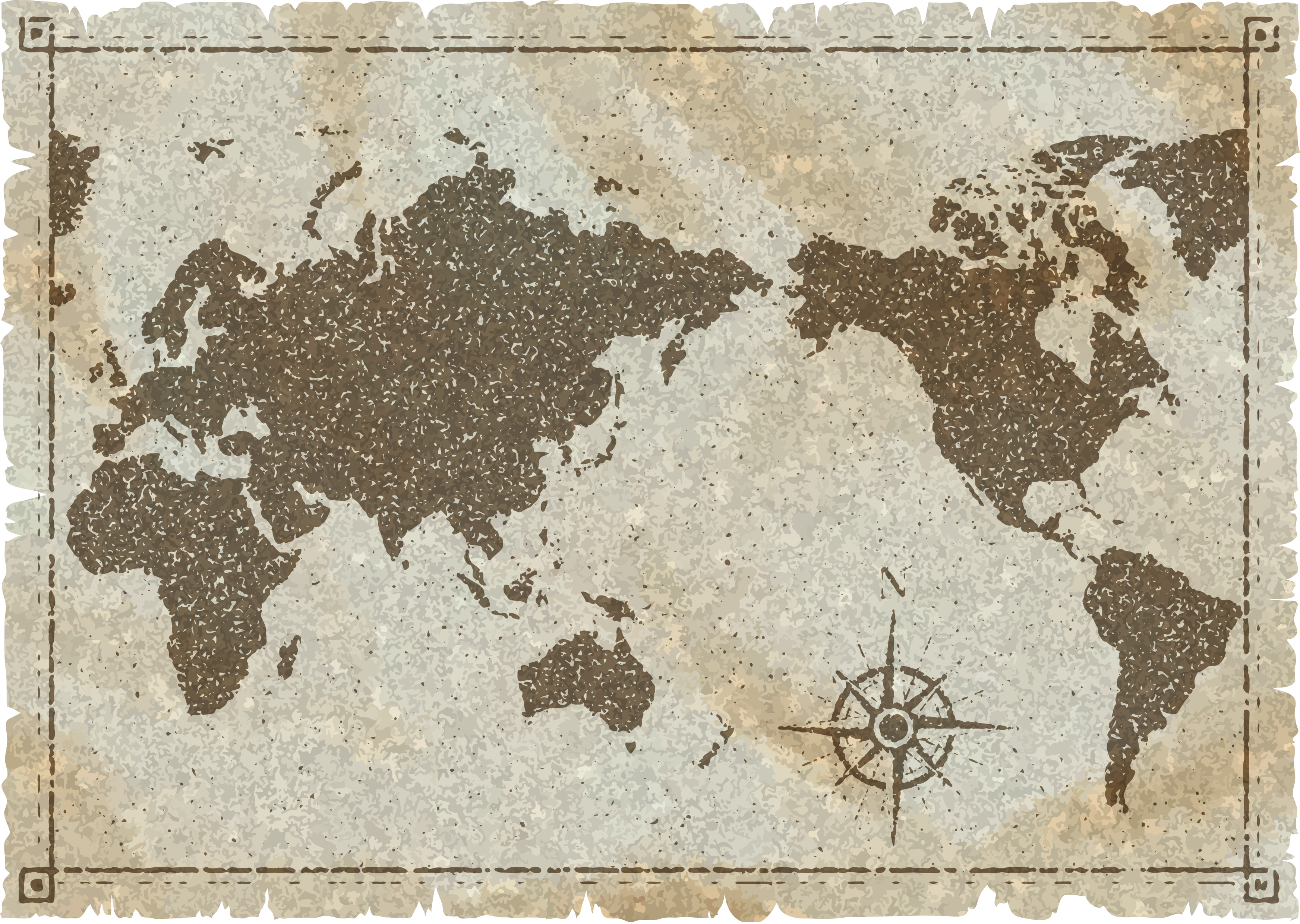 he first event for Foreign Press Center Japan’s 45th anniversary, an international webinar will be held on March 16, 2021 on the topic “Democracy at a crossroads: The challenge of populism and competition over values.”

Panelists will include respected journalists from Japan and overseas (Singapore, the UK, and the US), and from a global perspective they will discuss the role of media and government in the issues being faced by democracy.

Supported by: Ministry of Foreign Affairs of Japan (MOFA) 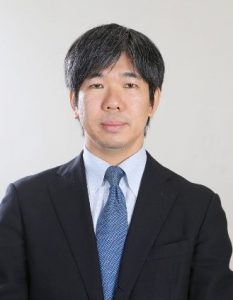 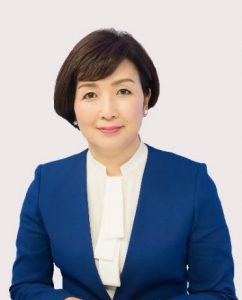 Ms. DODEN is Special Affairs Commentator on international affairs and Senior Director at NHK World TV and currently presents “NHK World Newsline InDepth”. She has expertise in reporting on a wide range of global issues from hard security to human security. She comments on developmental affairs with a focus on sustainable growth, global health, gender and education. She is a popular face on TV having anchored key news programs as “NHK News at 9 PM”, “NHK World Network”, and “NHK Asian Voices”. She was a correspondent based in Thailand covering ASEAN countries extensively with close to 50 visits to Myanmar. Interviews to Yuval Noah Harari, Jacques Attali, and Ian Bremmer were featured in the “Crisis Interviews: Looking beyond the Pandemic”. She holds an MA in international affairs from Columbia University, New York, USA, and a BA in foreign studies from Sophia University, Japan. She has spent her childhood in London, UK. 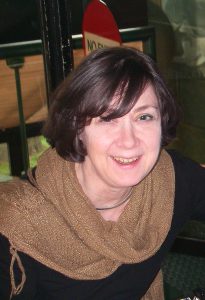 Ms. DEJEVSKY is a columnist for The Independent of London, specialising in international and UK politics. She was Moscow bureau chief for the London Times during the collapse of the Soviet Union, then chief correspondent in Paris and Washington for The Independent. Her time in Washington included the 'tied election' of 2000. She was subsequently The Independent's diplomatic editor in the run-up to the Iraq War and the paper's chief editorial writer. She also writes for The Guardian, The Spectator magazine and the Unherd.com website in the UK, as well as for outlets in the US and Europe, and broadcasts regularly on the BBC and other services in the UK and internationally.  She is known internationally as a commentator on Russia and UK domestic politics, including Brexit and constitutional questions. She has a degree in languages from Oxford University. 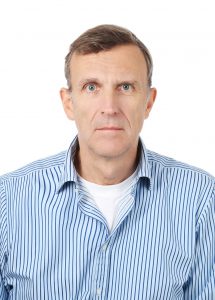 Mr. DENYER is The Washington Post’s bureau chief in Tokyo, covering Japan and the Koreas. He served previously as bureau chief in China, and in India; a Reuters bureau chief in Washington, New Delhi, Islamabad and Kabul; and as a Reuters correspondent in Nairobi, New York and London. He is author of "Rogue Elephant: Harnessing the Power of India's Unruly Democracy,", and the co-editor of “Foreign Correspondent: Fifty Years of Reporting South Asia.” He has also made frequent TV and radio appearances, including on BBC, CNN, NPR, PBS, Fox News, MSNBC, CNBC and Sky News, as well as India's NDTV, Times Now and CNN-IBN. He graduated Trinity College, MA with honors in economics. 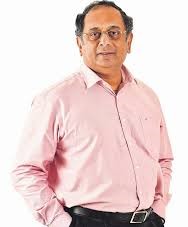 Mr. VELLOOR is Associate Editor and Asia columnist for The Straits Times, flagship of Southeast Asia's biggest media company, Singapore Press Holdings Group. His four-decade career in journalism has covered wire services, news magazines and financial information companies. He was previously South Asia bureau chief and foreign editor of The Straits Times. His writing covers Asian politics, diplomacy, geopolitics and transitions. He also writes a regular corporate column, In Good Company, for The Straits Times. A Jefferson Fellow, he is a frequent speaker and moderator at global forums. He is a Singapore national. 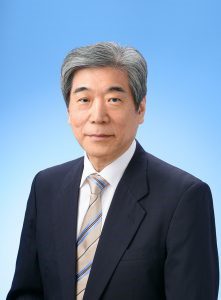 Democracy in the US and Europe has been shaken by a challenge from illiberal democracy. Outside the Western world, countries where the Arab Spring took place between 2010 and 2012 are split between those where democratization moved forward and those where authoritarian rule was reinstated. The rapid rise of China as the world’s second largest economy has set the stage for a competition between systems surrounding the legitimacy of governing systems. In the COVID-19 pandemic, the world is also learning of the necessity of global cooperation in order to overcome the virus and achieve a definite economic recovery.

This webinar will begin with a keynote speech describing from a global perspective the challenges being faced by democracy, followed by panelists from the US, the EU, and the Indo-Pacific region discussing what roles the media and government should play considering the current state of democracy in the different regions.

*The specifics of the schedule, time, and panelists may change.

-Please go to this URL (https://forms.gle/gZAtuDvmUGQqbrnu8), fill out the necessary information and send the form.

-To register by email, send an email to sympo@fpcjpn.or.jp with the subject line “FPCJ Webinar,” and include your name, the organization you are affiliated with, your job title, contact information (phone number and email address).