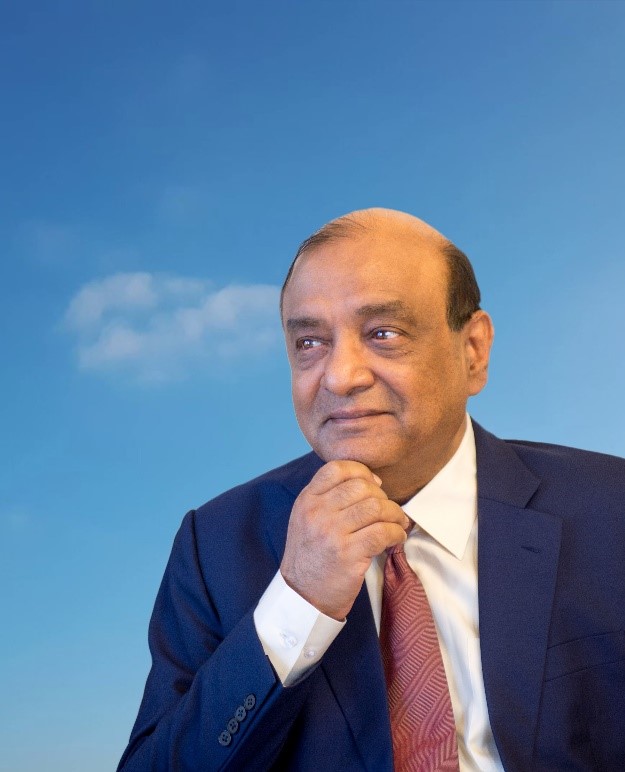 “Key issues in today’s Japan include: low-cost but conveniently-located childcare, female-friendly employment, and social innovations for enriching the increasing lifespans”

Professor Raaj Sah has been awarded the Order of the Rising Sun, Gold Rays with Neck Ribbon, by the Government of Japan on behalf of the Emperor of Japan, for his analysis of economic and financial policies. He is Professor of Public Policy and Economics, at the University of Chicago, Harris School of Public Policy.

Conferred on behalf of the Emperor of Japan in Autumn 2017, the award honors Sah for his analysis of Japan’s economic and financial policies. He has engaged with government policies such as those on tax reforms, public revenues, deficits, and redistribution. These are some of the central issues for contemporary Japan.

“His ideas have impacted many societies, and not just Japan and India,” said Professor Errol D'Souza, the Director-in-Charge of the Indian Institute of Management Ahmedabad, where Sah is Distinguished Fellow.

Professor and Deputy Dean Dan Black, at the University of Chicago, remarked, “Professor Sah combines his researcher’s incisiveness and his vast knowledge with his practical wisdom. He works seamlessly across cultures and societies, deeply respecting the differences and, at the same time, transcending them. He is admirably original in all domains of his work.”

“Professor Sah is a master of judicious abstraction, informed by multiple traditions of knowledge, within and outside economics. He understands economic realities with a piercing grasp and innovative comprehensiveness,” added Professor and Vice President Tetsushi Sonobe, at National Graduate Institute for Policy Studies, Tokyo.

Sah has traveled extensively to and within Japan, including as scholar at its Ministry of Finance. “Key issues in today’s Japan include: low-cost but conveniently-located childcare, female-friendly employment, and social innovations for enriching the increasing lifespans,” he said.

Sah has previously held faculty positions, in business and economics, at MIT, Princeton, the University of Pennsylvania, and Yale.

Photo: Professor Raaj Sah of the University of Chicago