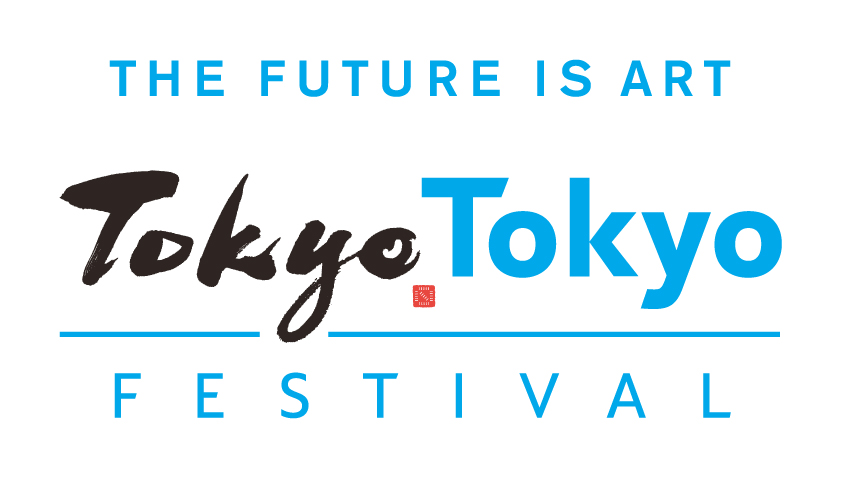 Tokyo (April 20, 2020) -Tokyo Metropolitan Government and Arts Council Tokyo (Tokyo Metropolitan Foundation for History and Culture), co-sponsors of the Tokyo Tokyo FESTIVAL Special 13, regret to announce the postponement of all its project-related events and activities.

Thirteen projects were selected from among 2,436 proposals submitted by applicants from Japan and abroad. While implementation of some of these projects had begun in September 2019, most of them were scheduled between April and September 2020. However, in light of the recent global outbreak of novel coronavirus and the postponement of the Tokyo 2020 Olympic and Paralympic Games, it has been decided that implementation of the projects listed below will be postponed. The Tokyo Metropolitan Government and the Arts Council Tokyo will closely monitor future developments and make further announcements regarding the new schedule and other related matters.

=====
Projects to be postponed (listed in Japanese alphabetical order):
*The below includes projects that cancellation / postponement have already been announced.


■ The Speed of Light
Planned by: Marco Canale (Argentina)
Originally scheduled for: May 2020

About Tokyo Tokyo FESTIVAL
Tokyo Tokyo FESTIVAL is an initiative that unfolds a variety of cultural programs in the run-up to the Olympic and Paralympic Games held in Tokyo, promoting its appeal as a city of arts and culture.
Official website: https://tokyotokyofestival.jp/en/