Takashi Amano, popularized as “The Master of Aquascape,”will be featured in an exhibition showcasing his wildly unique and visionary series of aquariums where natural ecosystems are meticulously recreated, known as “Nature Aquarium.”

Takashi Amano’s vision in creating these aquariums was to realize the very best atmosphere for the fish by making his Nature Aquarium and the natural living environments indistinguishable from one another. In doing so, a self-sustained eco-system is recreated, producing the feeling of a “small universe within the glass”. Moreover, Amano’s artistic style embodies the traditional Japanese aesthetic of “Wabi-sabi,” a view centered on the acceptance of transience and imperfection. Truly by combining these unique perspectives of nature and aquariums, the event can be seen as a “living art exhibition.”

In addition to his Nature Aquarium, the exhibition will also showcase Amano’s huge ecological photographs. These iconic photos were captured using a large format camera with some prints reaching 8 meters in length. One such extra-large photograph, which was of primitive Japanese cedar trees in Sado, Japan, was widely on display during the G8 Hokkaido Toyako Summit held in July 2008.

Finally, there will also be a reproduction of the 40-meter long Nature Aquarium,

“Florestas Submersas”(Forests Underwater) in Oceanário de Lisboa, Portugal, through film, photographs of the winning works from the International Aquatic Plants Layout Contest will be exhibited for the first time, and scheduled live talks and workshops will also take place.

Whether an Amano enthusiast or one simply looking for a beautiful and stunning experience, everyone will be able to thoroughly enjoy the serenity of nature though this new kind of exhibition. 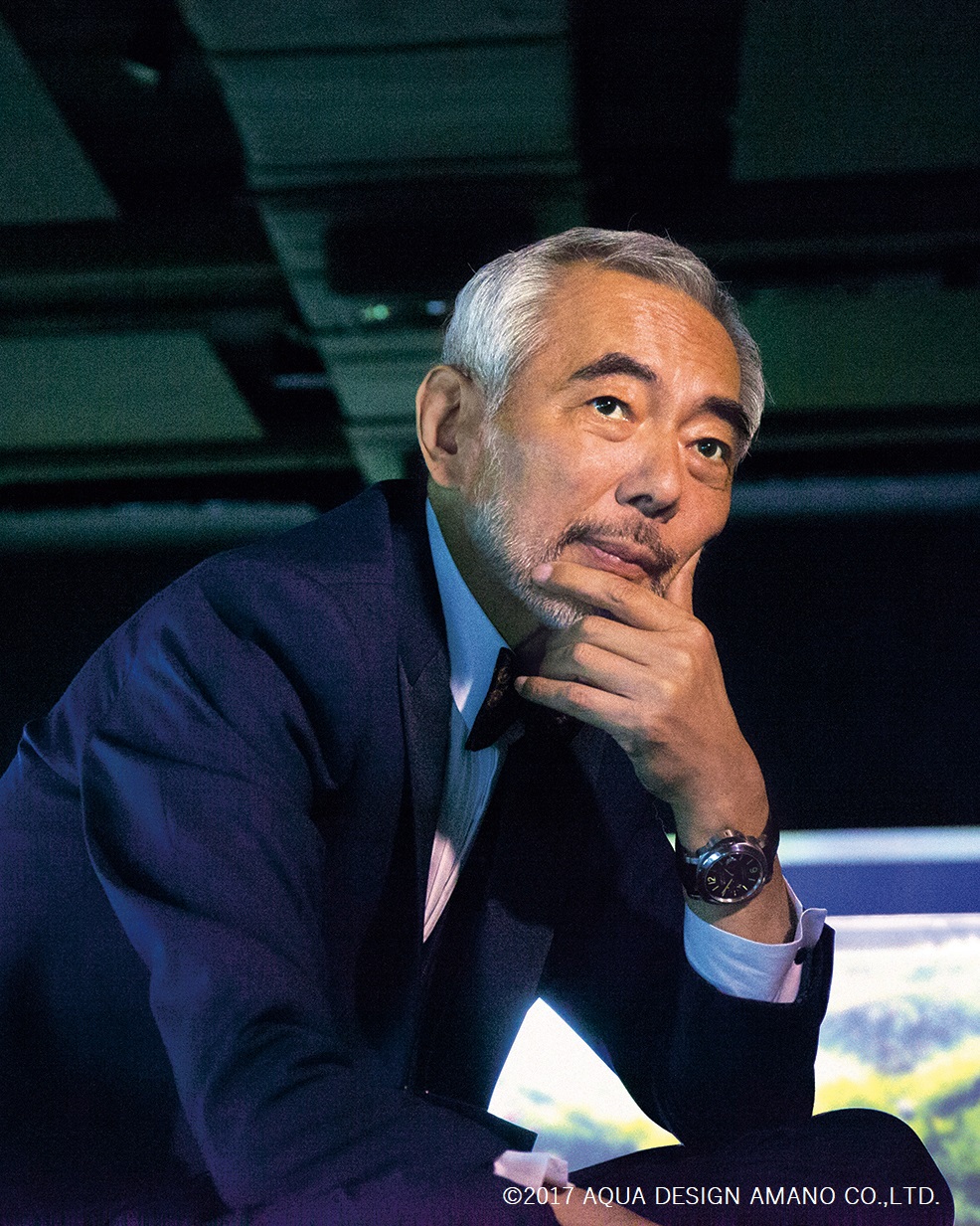