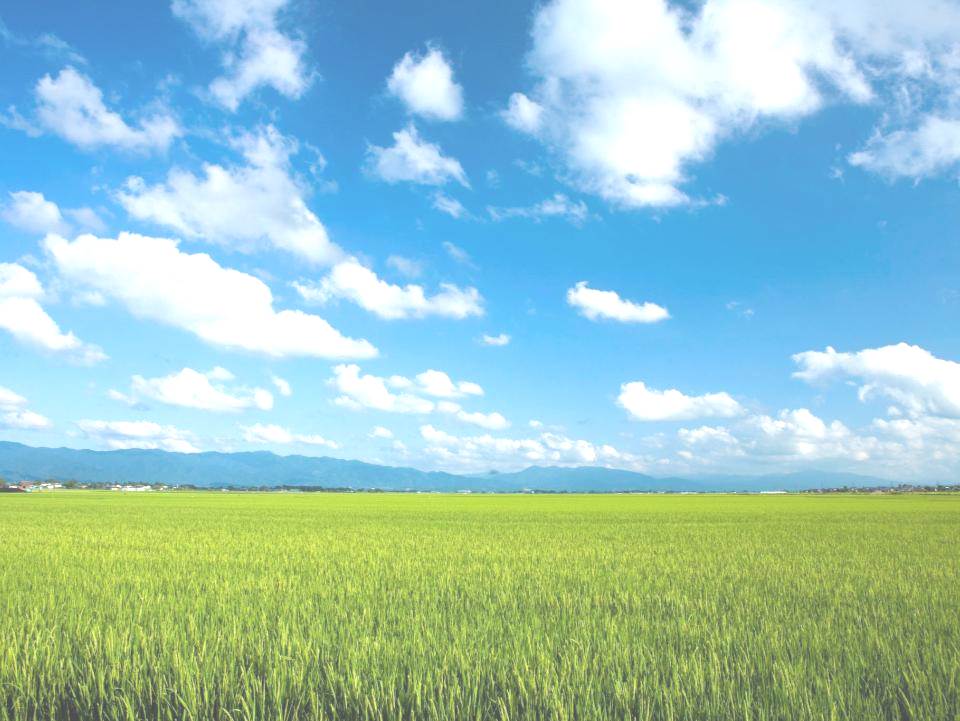 Niigata City is famous throughout Japan as a production center of various agricultural products, including the most delicious rice in Japan. It is a treasure trove of food, with thriving food businesses that make full use of Niigata’s abundant produce.
In 2014, the Japanese government designated Niigata City as an Agricultural Special Zone. This prompted Niigata City to invite companies to enter the agricultural business there, and also enabled the City to experiment in innovative agriculture. In this way, Niigata City is setting an example for the rest of Japan in the area of agriculture.
The City’s leading initiatives—including development of new food products, study of emergency food in case of disaster, and gastronomic tourism based on local food culture—are now the focus of nationwide attention. These innovative initiatives helped Niigata City successfully attract and host the APEC Ministerial Meeting on Food Security in 2010 and the G7 Niigata Agriculture Ministers’ Meeting in 2016.
We would like to invite members of the foreign press and embassy staff to attend a reception presenting the fall flavors of Niigata, and learn about Niigata’s new food and agriculture initiatives.

2. Using the power of agriculture to develop further as a National Strategic Special Zone

*The mayor will also be at the reception, so you may ask him questions there as well.

(1) Presentation of Food and Agricultural Businesses in Niigata City

Niigata Seishu Master Test, Gold Master Volunteer Group President Hideo Watanabe
The Gold Master Volunteer Group is a group made to help study for the Niigata Seishu Master Test, a test made to promote delicious Niigata sake which certifies specialists in Niigata sake. Mr. Watanabe, the head of the group, selected the sake which reception participants will be drinking.

◯Profile of Niigata City Mayor Akira Shinoda
Born in July 1948, 69 years old.
After working as an editorial and opinion writer at local newspaper The Niigata Nippo, he was first elected as Mayor of Niigata City in November 2002, and is now in his fourth term. In April 2007, Niigata City, with its population of 810,000, became the only city designated by government ordinance on the Sea of Japan side of Honshu.
Mr. Shinoda has promoted Niigata City, with its active exchange between urban areas and agricultural villages, as a “pastoral designated city” and a “designated city of food and flowers.”
Niigata City has also been moving forward with a variety of projects in the areas of economics, culture, and tourism, using its food industries and agriculture to the fullest with the goal of becoming “Food Culture Creation City Niigata.”
Due to these efforts, in April 2014 Niigata City was designated as a National Strategic Special Zone for agricultural reform, and in April 2016 hosted the G7 Niigata Agriculture Ministers’ Meeting.

◯Niigata International Food Award
To ensure later generations maintain the generous spirit and passion of those who helped create the history of Niigata as a center for food, this award was established by members of industry, academia, and government in Niigata Prefecture. The award is given to honor people, organizations, and regions which have achieved notable results in dealing with food issues around the world.

Please send the information below to the following email address: sc@fpcjpn.or.jp (Person in charge of the application: Yokota (ms.), Foreign Press Center Japan) 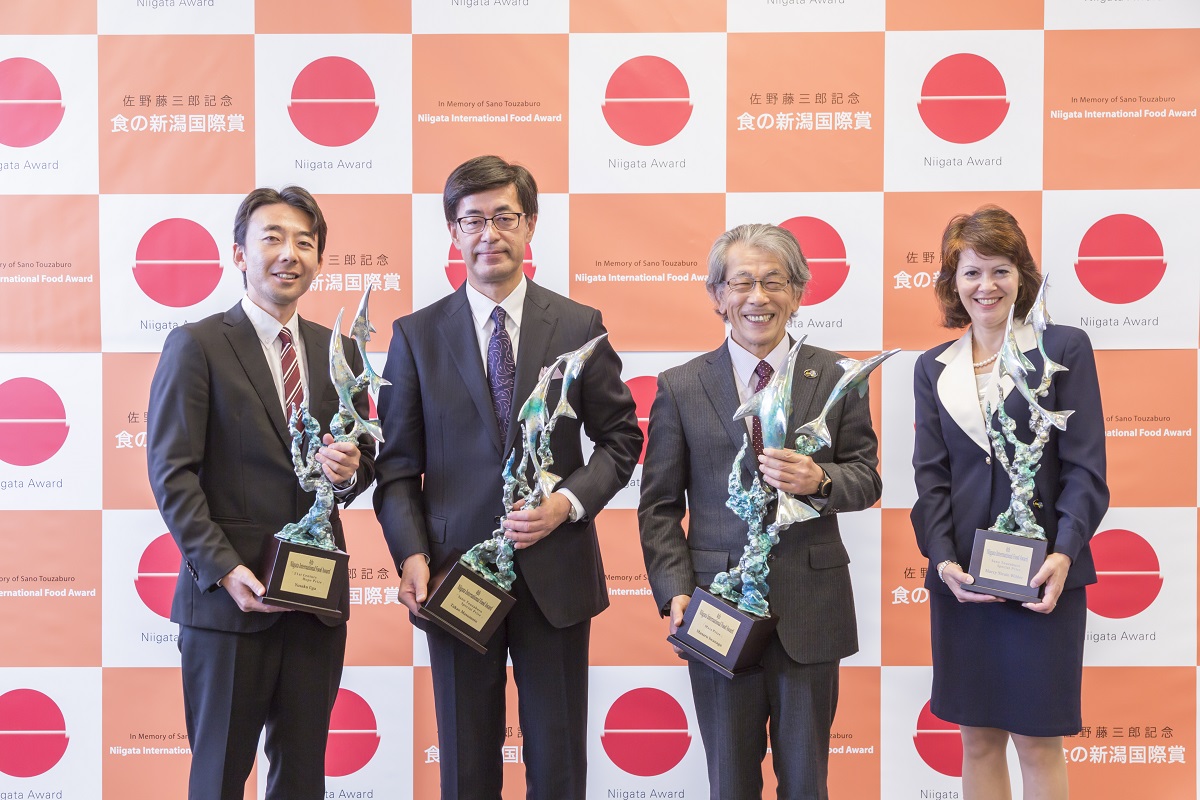 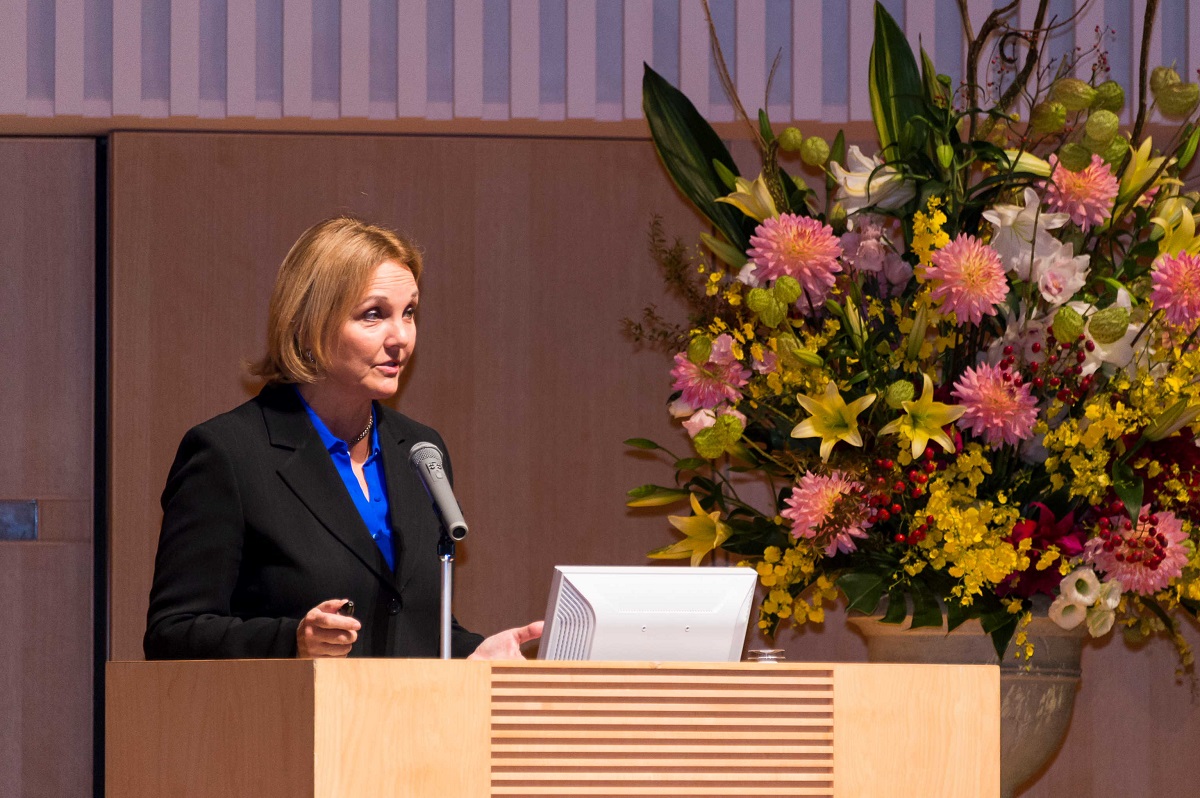 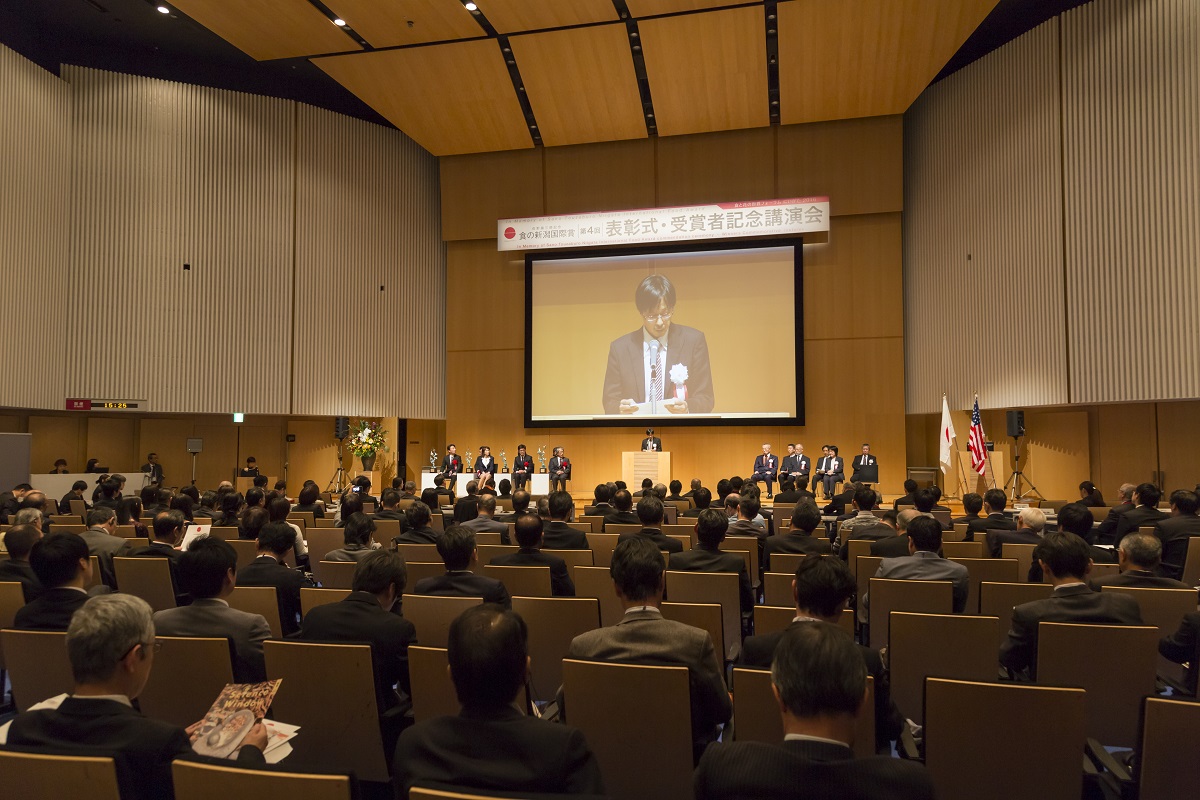 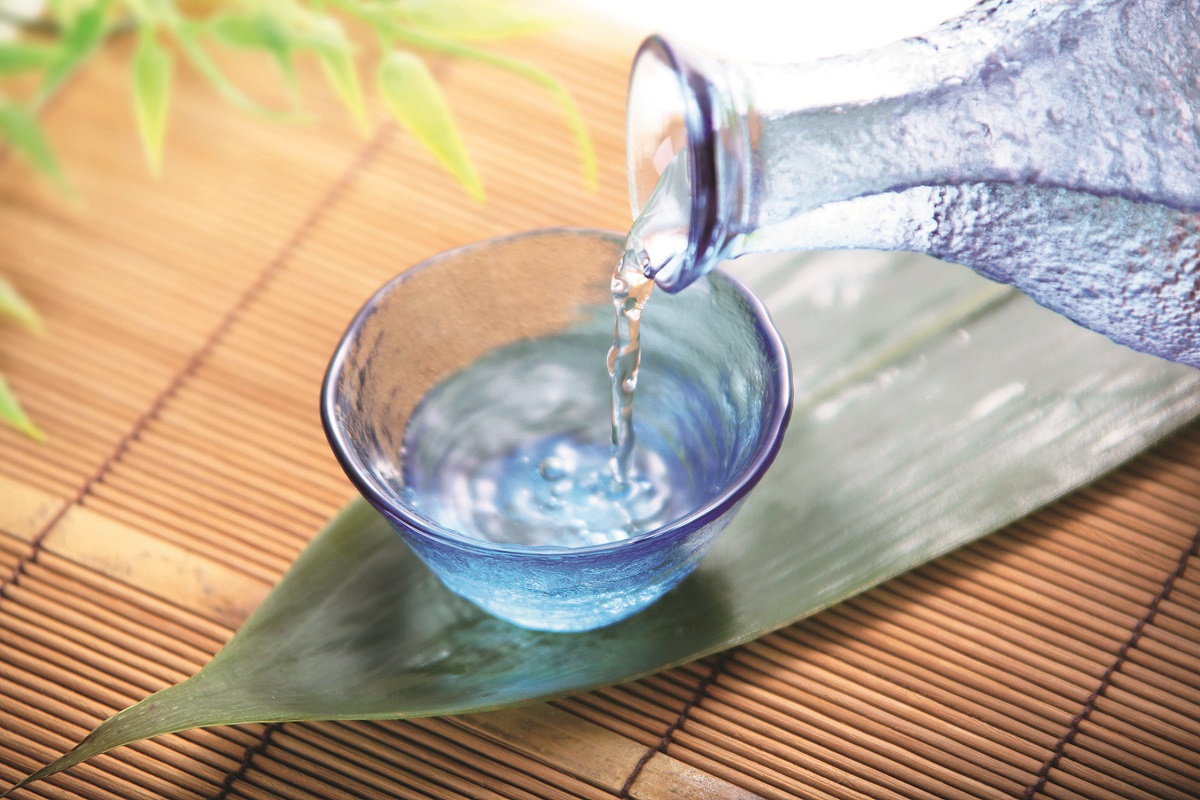 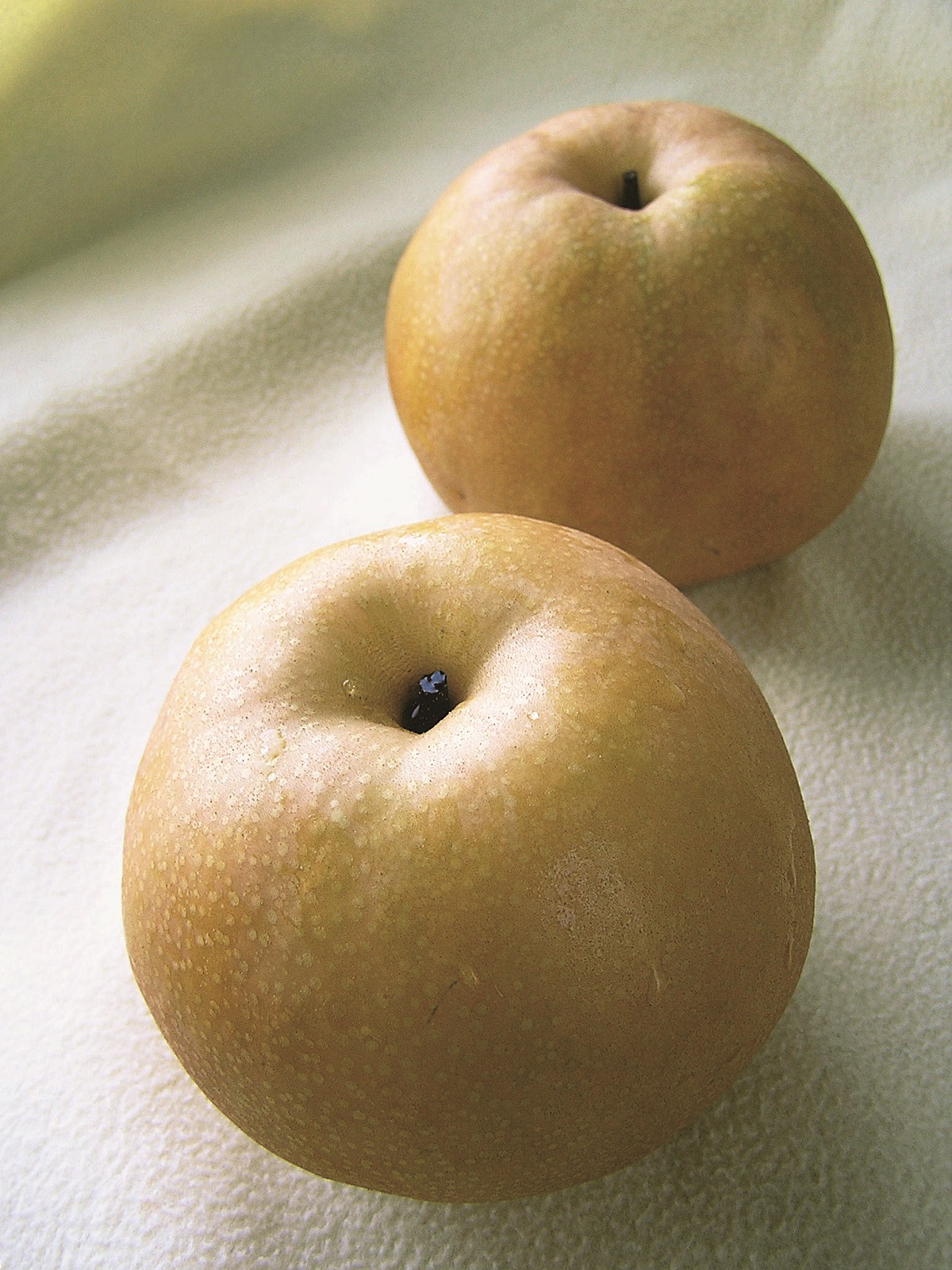 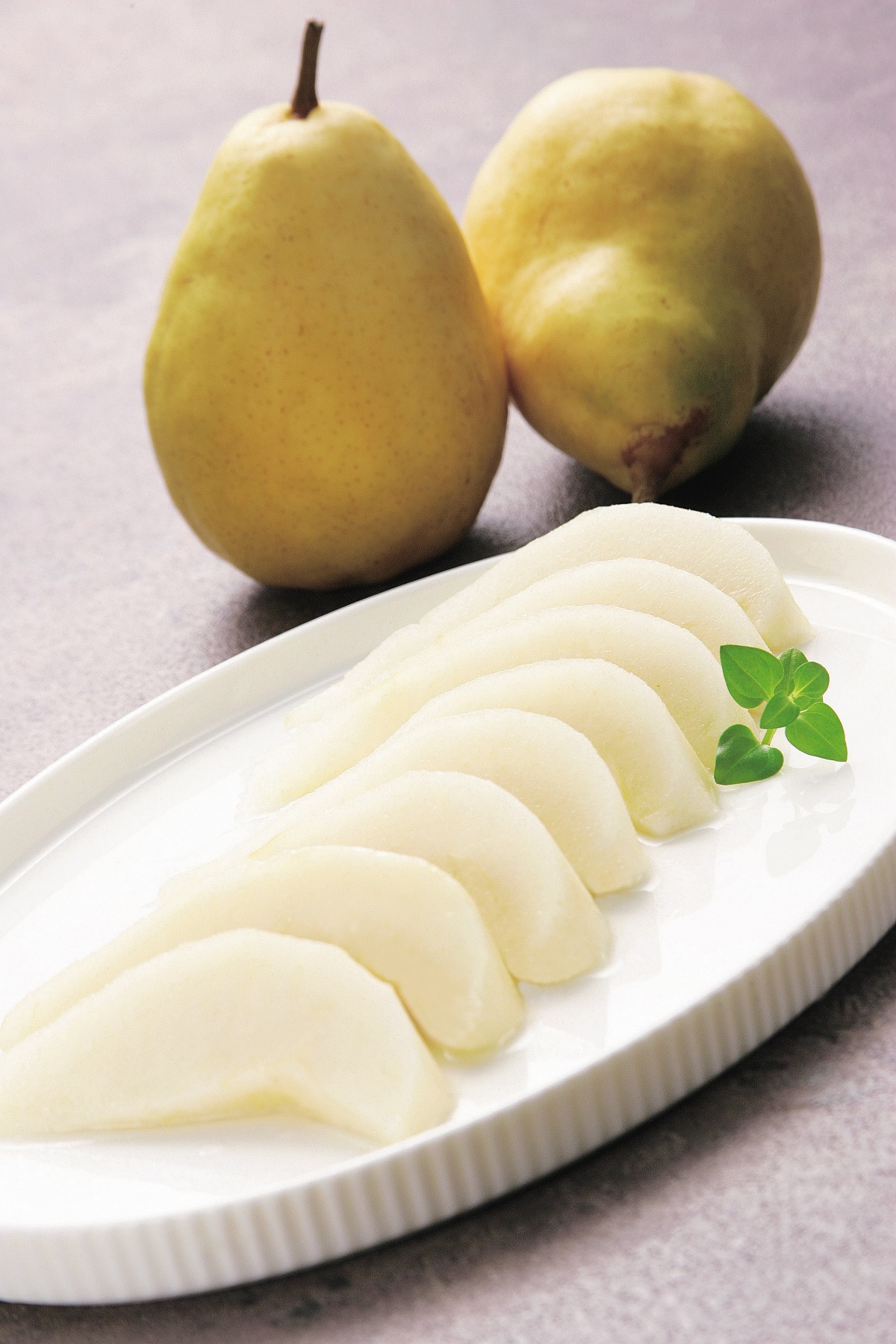 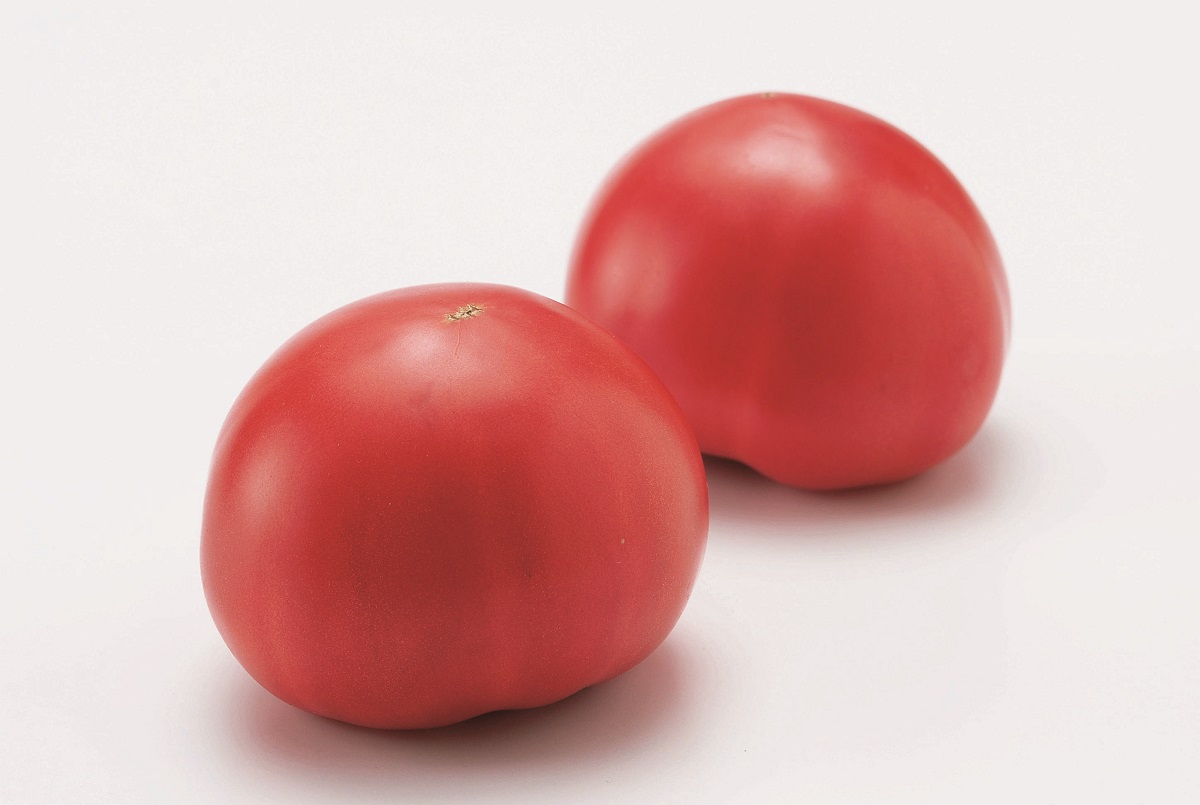 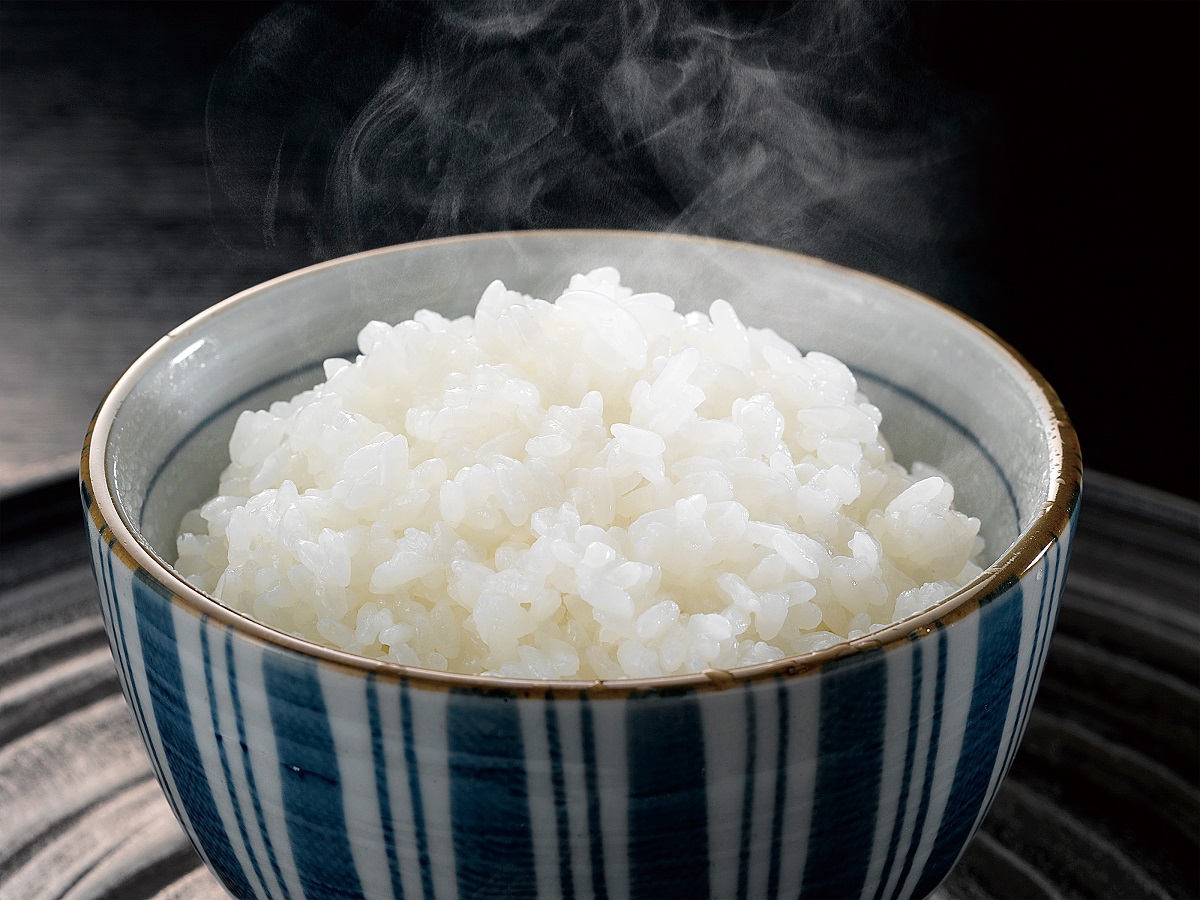 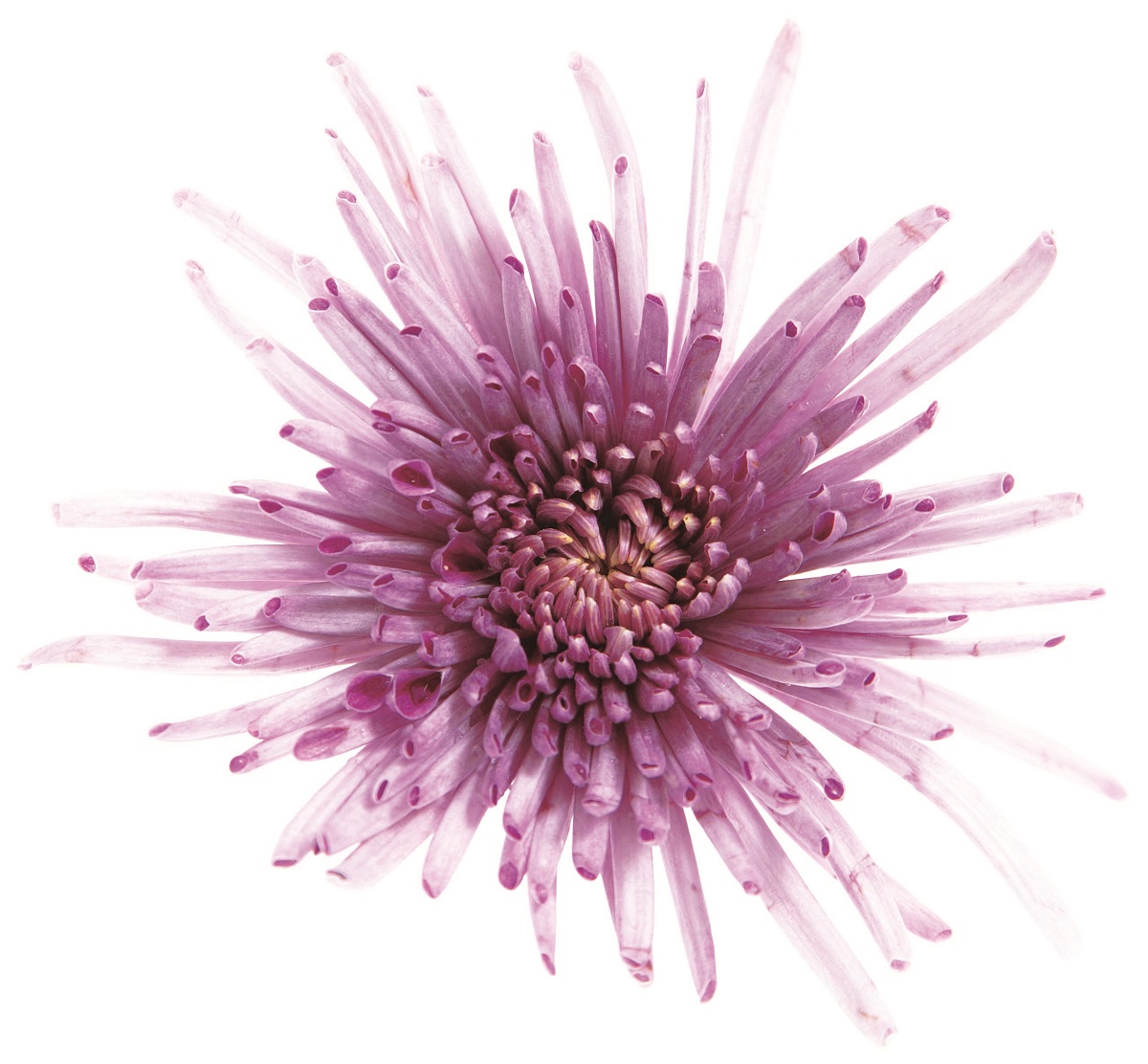 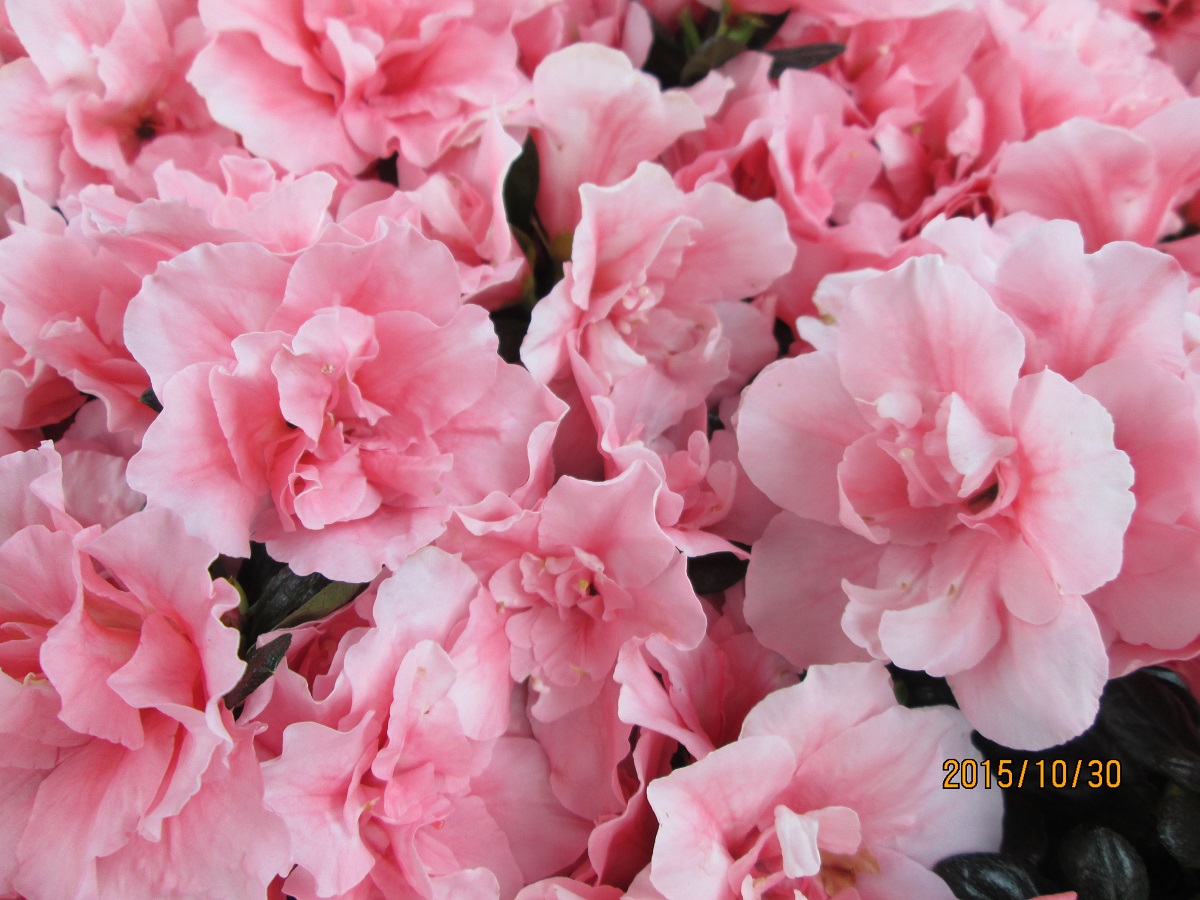