Ministry of the Environment, Japan

The Ministry of the Environment, Japan (MOEJ) has added a new segment to its website on radioactive decontamination in Fukushima Prefecture, introducing broadcast programs and events produced with the MOEJ’s cooperation. The main purpose of the new website segment is to promote the understanding of progress in Fukushima’s environmental recovery among people residing outside Japan.

The MOEJ cooperates with the production of select broadcast programs aired overseas to help widely communicate correct information on Fukushima and eliminate misconceptions about the area. The ministry has added this new website segment to allow users to view such programs, free of charge.
Specifically, the MOEJ has so far cooperated with the production of certain programs aired mostly in Southeast Asia on Discovery Channel and CNBC Asia Channel Japan.
To access the new website segment, follow one of the two links below:
■English site（http://josen.env.go.jp/en/movie_publication/cooperation_index.html）
■Japanese site （http://josen.env.go.jp/movie_event/）

(Outlines of the programs)

・Program outline: The 30-minute show was produced by Discovery Channel, the world’s leading documentary channel, with the MOE’s cooperation, and was broadcast throughout the Southeast Asian region and Japan, together containing some 27 million viewing households.
In the show, three bloggers from overseas each visits a different destination within Fukushima Prefecture following their respective interests. They report discoveries and moving experiences they have had respectively in Fukushima. Their themes are varied, including (1) comprehensive conditions of environmental remediation, (2) tourism and food, and (3) technological innovation and development.

・Program outline: The documentary series of four 15-minute episodes on diverse topics related to Fukushima’s environmental recovery was developed and produced by TV-U Fukushima (TUF). The series features key persons who have led Fukushima’s environmental recovery and reconstruction moves in their own respective fields. Watching the stories of their professional and personal commitments, viewers will see great progress in those moves, as well as appreciating the prefecture’s appeals as seen from the respective key characters’ expert viewpoints.
・3rd, 4th episode and Highlights will be broadcast sequentially.

Contents
●Episode 1: How Did Foreign Students Feel About Fukushima?
The storyteller featured in this episode is William McMichael, Assistant Professor, Fukushima University International Center. McMichael covered up close the 21 students from abroad attending the 12-day Fukushima Ambassadors Program held in August 2017 to tell the story of changes in their thoughts and feelings during their stay.

●Episode 2: Meeting Challenge of Revitalizing Fukushima by Younger Generation
Riken Komatsu and Hiroshi Motoki, both leading local efforts to revitalize Iwaki City, Fukushima, are the two storytellers of this episode. Komatsu talks about UDOC, an alternative multipurpose space he opened in May 2011, and the Sea Lab where fish caught close to the Fukushima Daiichi Nuclear Power Plant are tested for radioactive concentration. Meanwhile, Motoki discusses the Tomato Theme Park—Wonder Farm, a unique facility he opened in 2016 by combining agriculture and tourism. As they talk, both express positive thoughts about Fukushima’s future.

●Episode 3: Creating a New Fukushima by Robotics
Characters featured in this episode are Koki Watanabe and Yuna Yasura, both engaged in robotics. Watanabe is developing underwater robots capable of moving freely deep in the ocean and exploring narrow passages, while Yasura wearable robots (muscle tools) to assist people’s motion function, both at their local companies in the Hamadori district, Fukushima. The episode focuses on their dedicated professional efforts, as well as their dreams and shared belief that, for Fukushima’s true reconstruction, vibrant local industries are necessary to support local economy.

●Episode 4:Record of Research as a Physicist in Fukushima for 6 Years -Ryugo Hayano-
Ryugo Hayano, Professor Emeritus at the University of Tokyo, has been involved energetically with Fukushima as a “nuclear physicist who acts” since the calamitous disaster. This episode presents a wide range of Dr. Hayano’s achievements related to recovery from the disaster, including the tweets he began as an expert immediately after the disaster hit, his tests of the Fukushima people’s exposure to radiation and related research, his development of a whole-body radiation counter for children, his joint research with local high-school students and his vigorous communication of related information for audiences both within Japan and without. 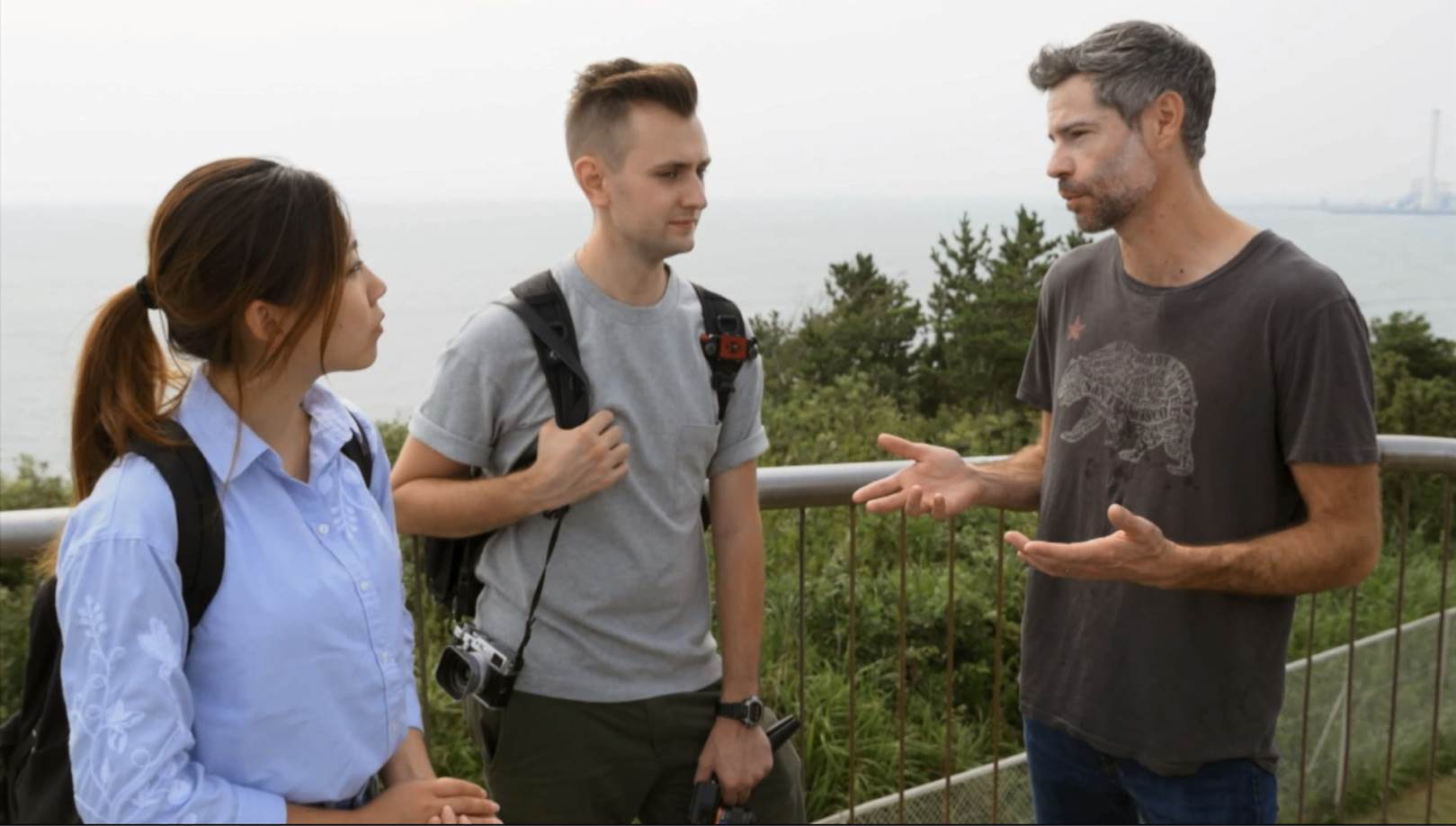 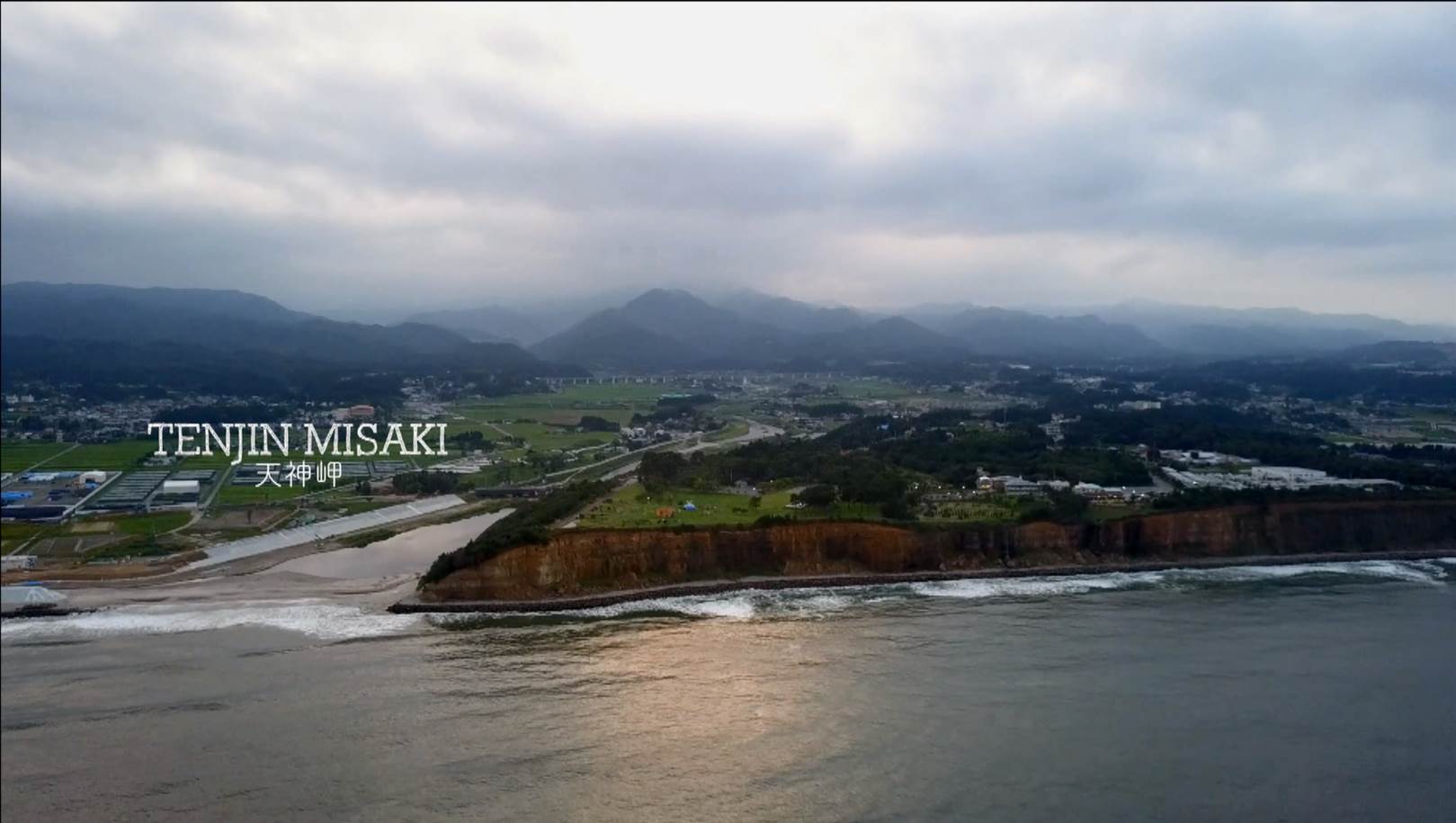 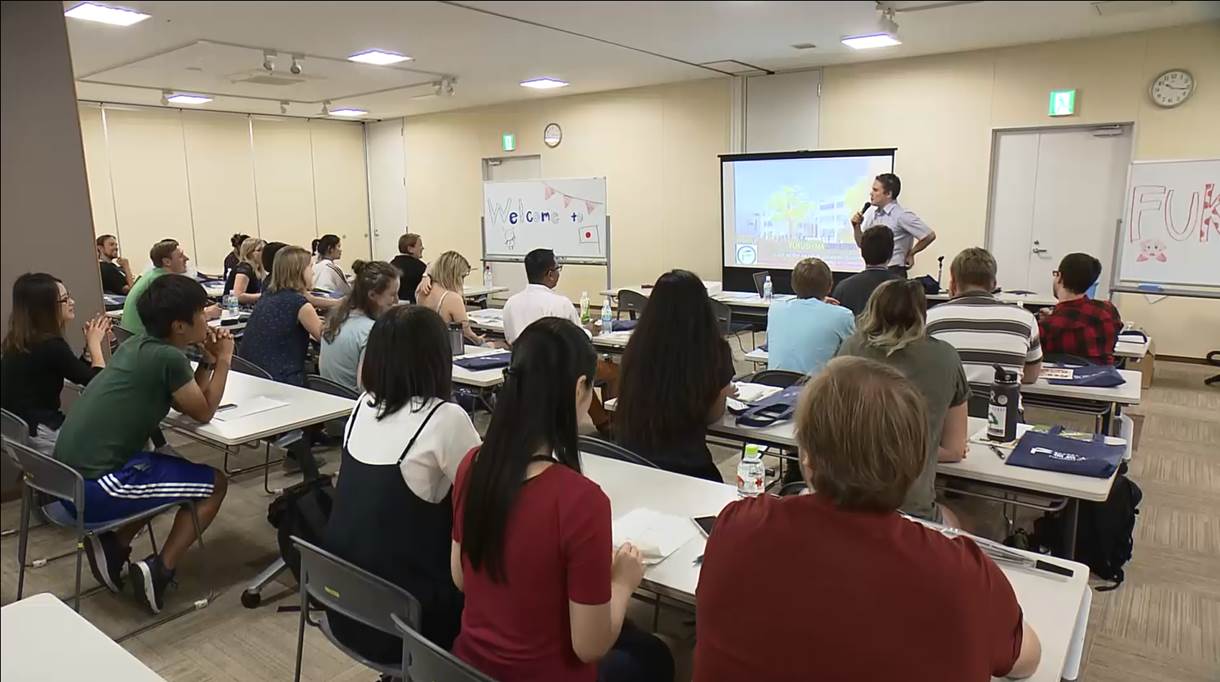 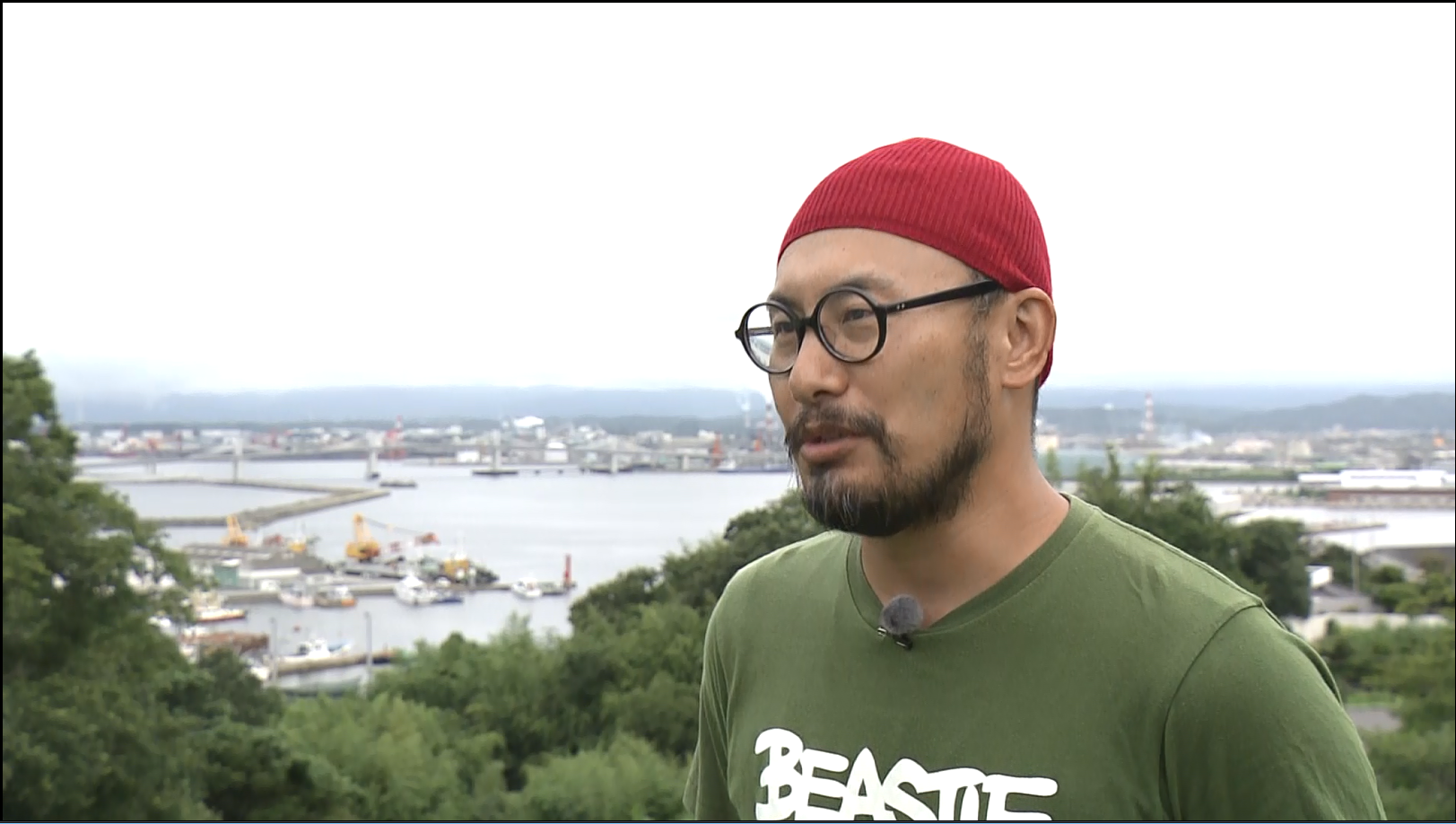