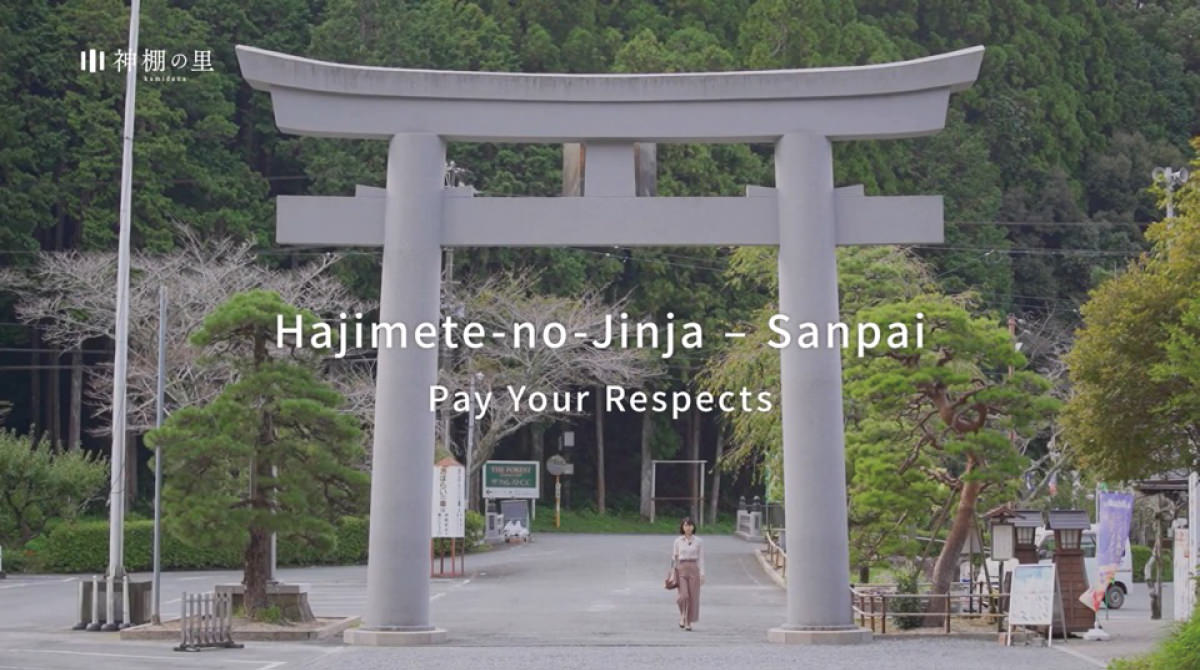 https://kamidananosato.jp) which manufactures, sells and wholesales kamidana (household Shinto altars) and related items – announces the release of Hajimete-no-Jinja videos for an international audience from October 13th. This English language version of the six-video Japanese series はじめての神社 (Hajimete no Jinja), first published in February 2021, aims to make Shinto shrines and ways of worship more accessible to people from overseas.

The English language Hajimete-no-Jinja (First Shrine Visit) videos are now available for viewing and are included within the Kamidana-no-Sato Channel:


Behind the launch of the Hajimete-no-Jinja Series

Kamidana-no-Sato produces Japanese language YouTube videos on how to worship at Shinto shrines and kamidana (Shinto household altars) for people in Japan and receives many international inquiries regarding the Shinto shrine videos. With that in mind, this time we have translated all six videos in the Hajimete-no-Jinja series into English and added English narration to help more people learn about Japanese Shinto shrines.

We aim to help increase awareness of Japan’s Shinto culture. From the proper way to walk under a Shinto torii gate and other shrine etiquette to how to ask for a prayer service, the content is explained clearly for the first time visitor to Japan. And when traveling in Japan, we hope people will do more than just sightsee at a shrine and feel comfortable that they are properly paying their respects.

In addition, the Kamidana-no-Sato online store, 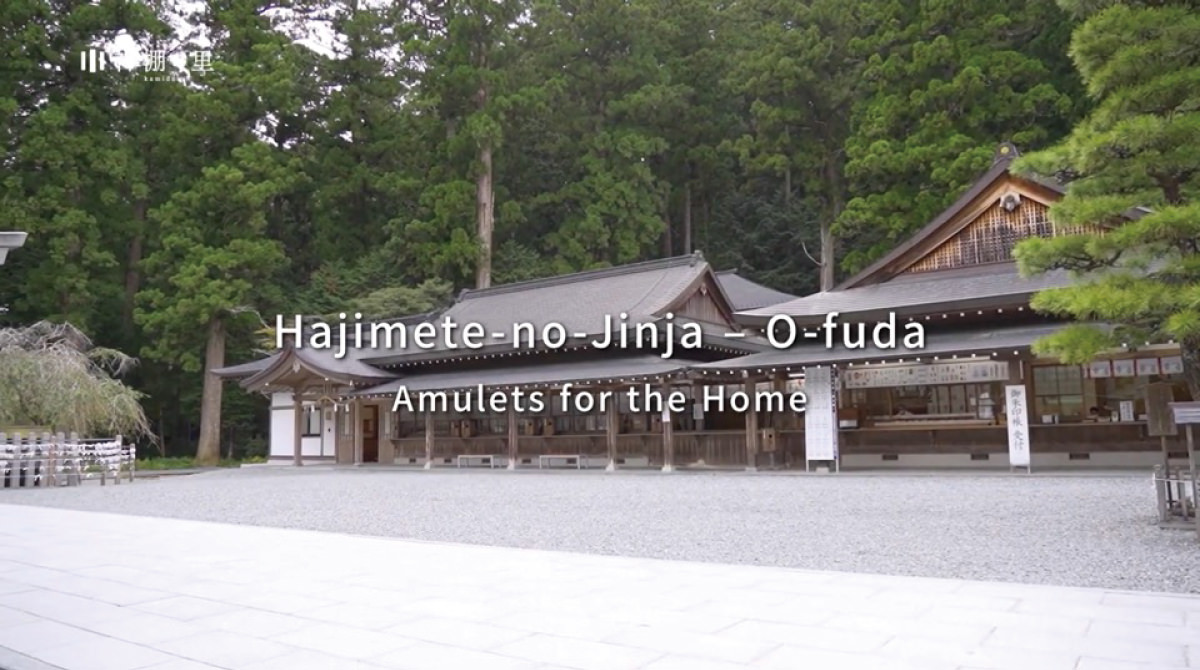 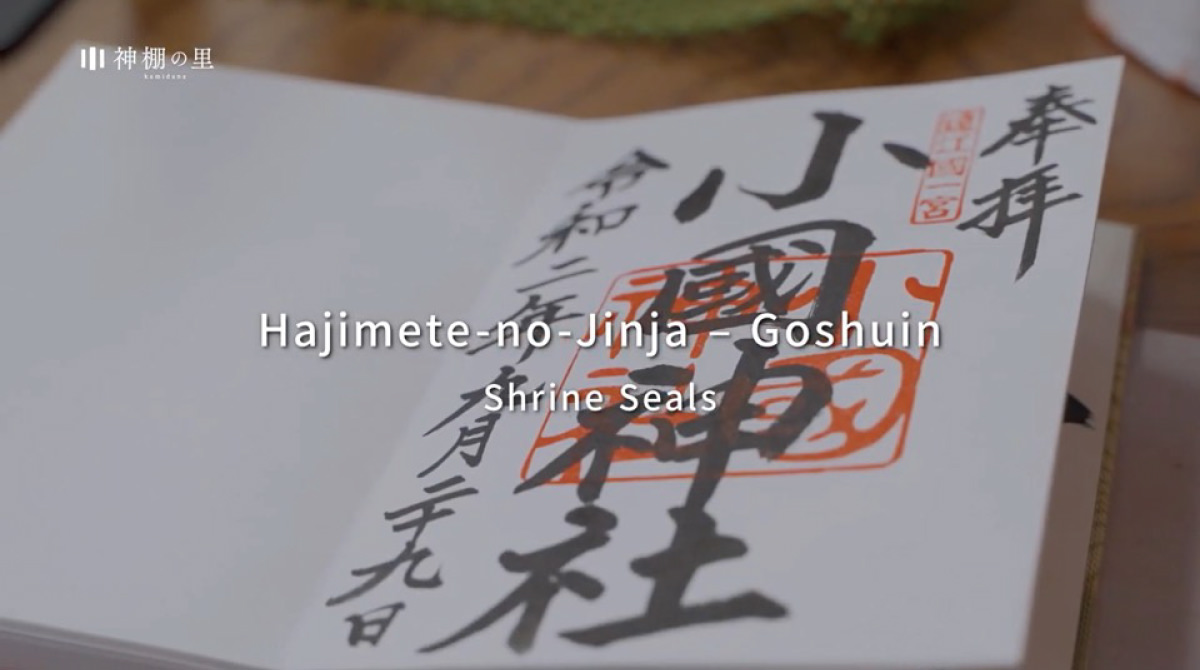 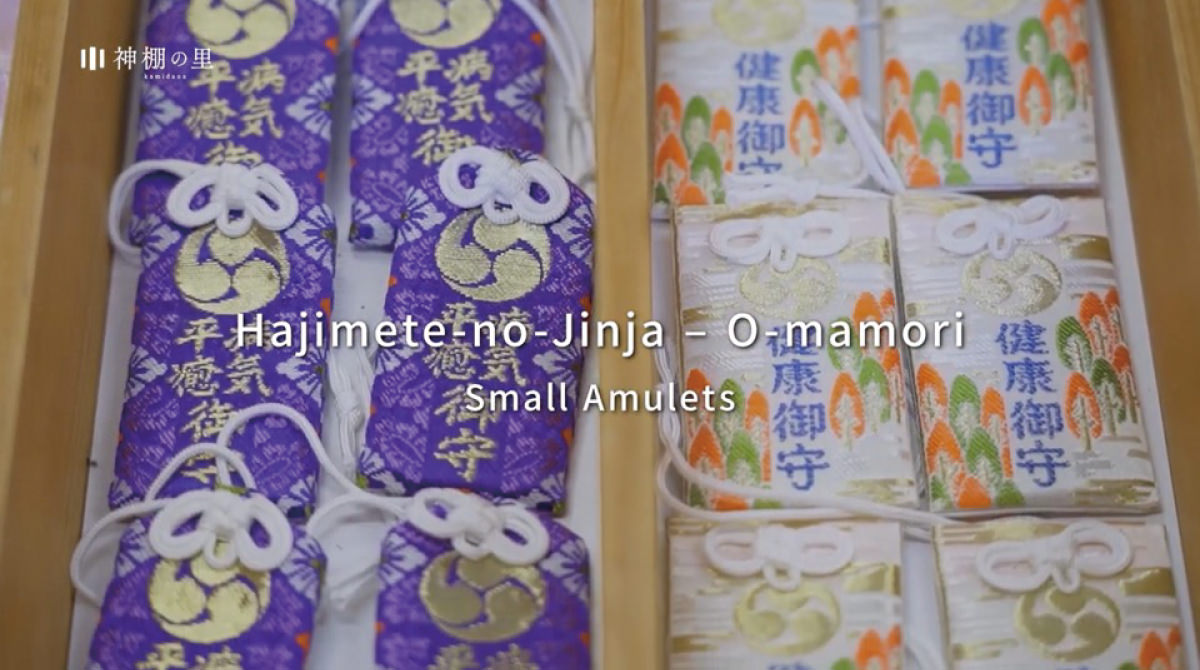 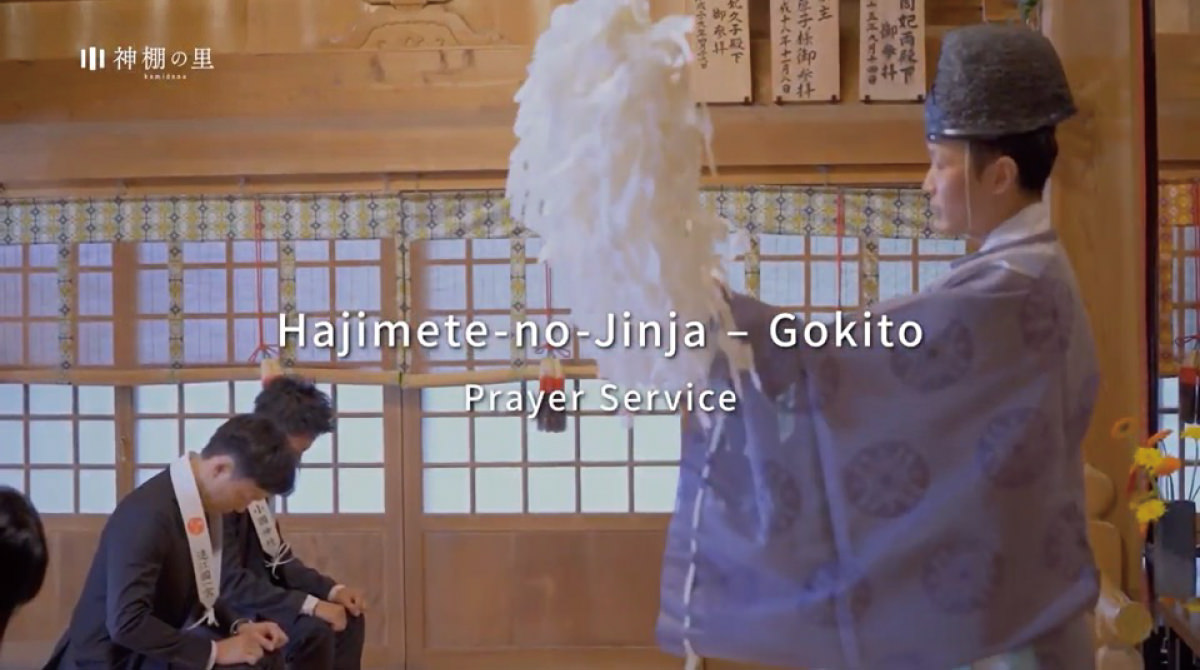 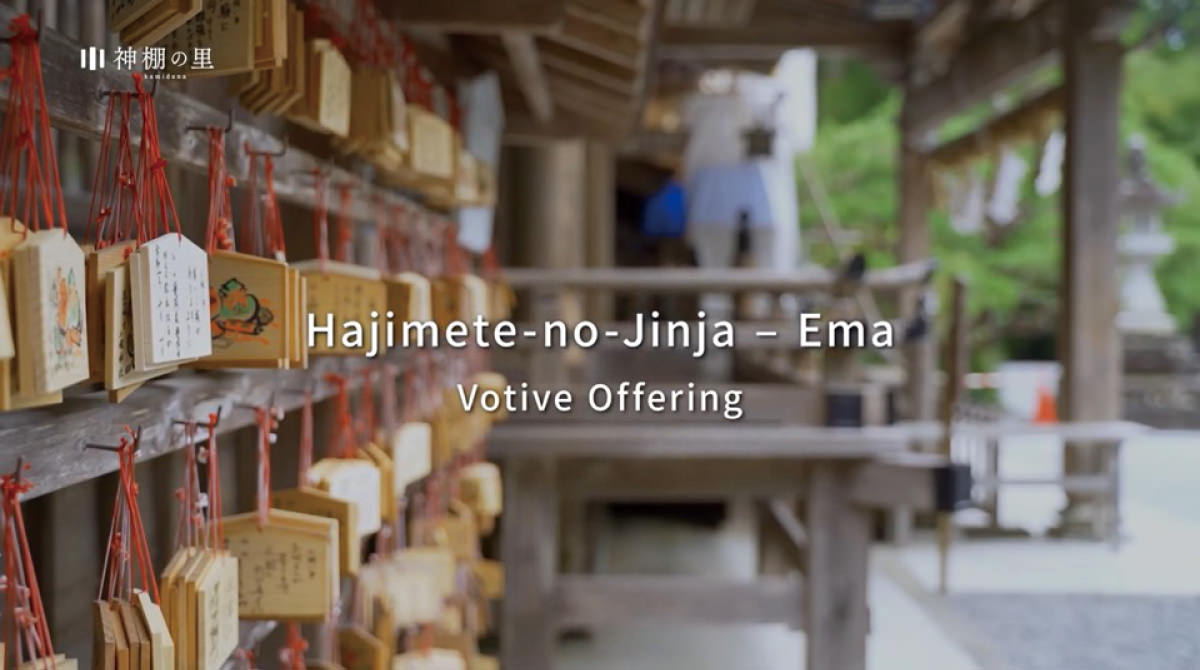