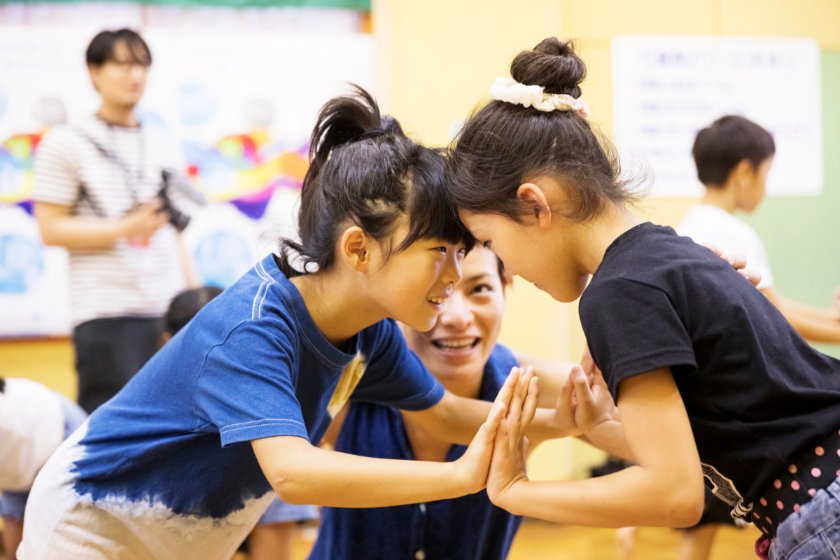 The After-school Diversity Dance (ADD) is a project to cultivate children’s understanding of local society and cultures through a dance workshop series by local and professional dance practitioners. The project concludes with the performance of dance pieces choreographed by the participant children. The workshops are currently in progress, having been conducted since September 2019 in three regions of Tokyo; Minato-city, Kunitachi-city and Hinode-town. The three dance performances created in each region will be presented together in a theater in Tokyo during the summer of 2020.

The children will learn various dance styles, ranging from street and contemporary to traditional. The workshops will be led not only by dance professionals, but also by local residents who practice and perform variety of dance in each region.

Professional choreographers active in various dance genres in these regions will support the children perform their ideas and bring attention to the cultural diversity found within the community. To see what kinds of expressions they will create through this project will certainly be one of the highlights for the general audience. Families and community members will also be able to see the progress the children make from the initial dance ideas to the final joint performance.

Although the project is primarily for children, it will also build new relationships between the people in the community. The objective of the project is to establish networks that cross beyond nationality, language, age and gender in local communities.

■Schedule
April 2019: After-school Diversity Dance staff have started researching dance culture in each region.
September 2019-March 2020: Around ten workshops to be held for children selected.
Spring 2020: Children and choreographers to create their original dances.
June-July 2020: Dance performances to be presented at each region.
August 2020: Final performance featuring the dances from the three regions to be held.


■About the three locations where the project will be implemented
1. Minato-city
Many embassies from around the world can be found in Minato-city, a region where people from many nationalities co-exist. The workshops began at the “Minato-ku Azabu Kids-to-Teens Hall” from the end of November 2019. The children will be able to experience a wide range of dances, including traditional dances from around the world to modern styles as well. Kikunojo Onoe, the director of the dance creation, choreographs also new Kabuki dances as the head of Onoe Ryu Dance School.

2.  Kunitachi-city
Kunitachi is an educational district with various universities and home to many residents who are interested in cultural diversity. Around 25 children are taking part in the workshops and have been experiencing various dances at the “Kunitachi Community Arts Center” since the end of September 2019. Osamu Jareo, the director of the dance creation, is a contemporary dancer/choreographer who has been active in contemporary dance since the 1990s.

3. Hinode-town
Hinode-town, which is located in Okutama, has abundant nature and home to many local and traditional performing arts. The workshop, which began in early October 2019, has been carried out at the “Hinode Town Shimo-cho Children's Center” and the “Hinode-machi Yamabiko Hall”  where approximately 20 children have been experiencing various dance styles. Koharu Sugawara, the director of the dance creation, is a professional dancer. She has been active internationally with her unique dance styles and has performed on major TV programs.

◇ About Tokyo Tokyo FESTIVAL
Tokyo Tokyo FESTIVAL is an initiative that will see a variety of cultural programs unfold in the run-up to the Tokyo 2020 Olympic and Paralympic Games, promoting Tokyo’s appeal as a city of arts and culture. 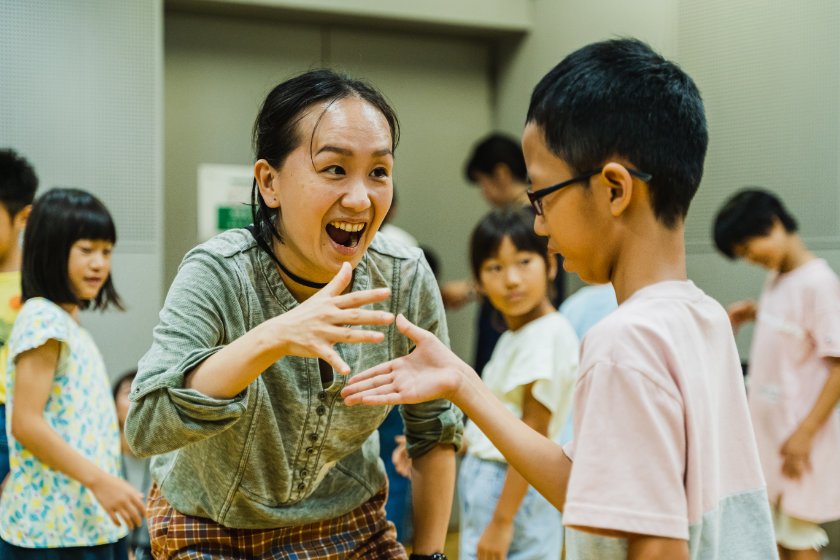 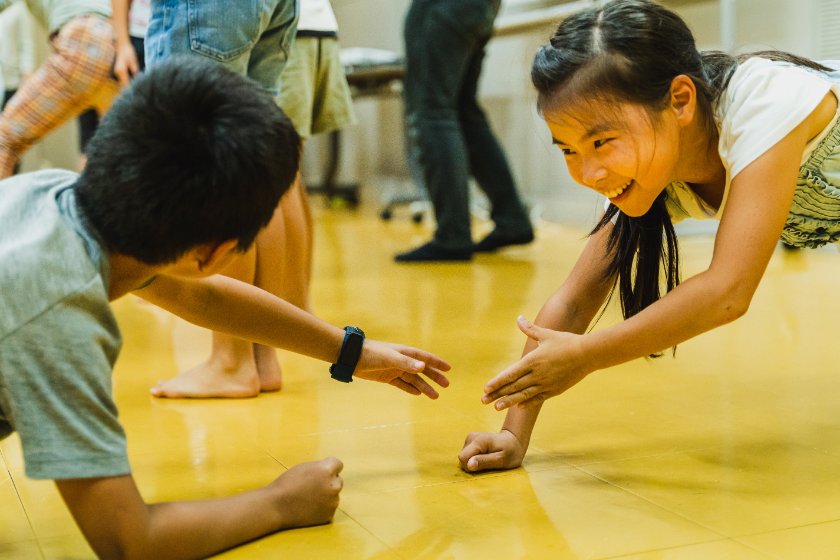 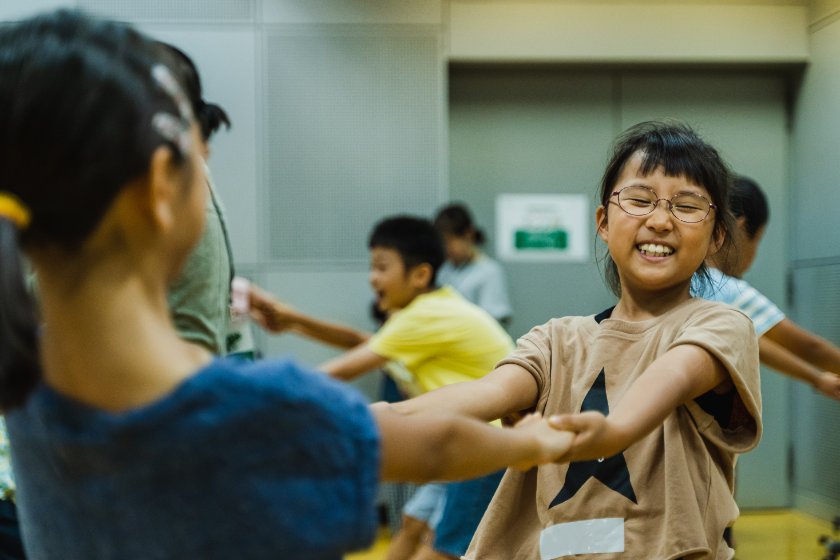 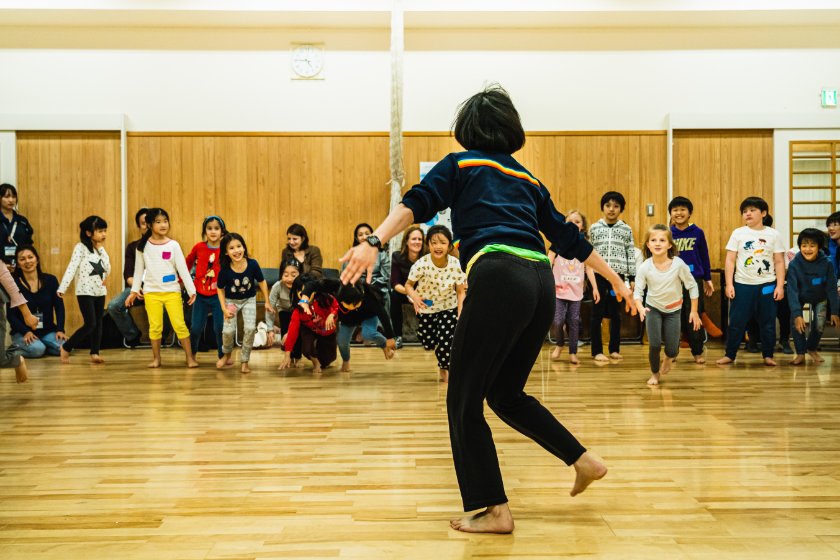 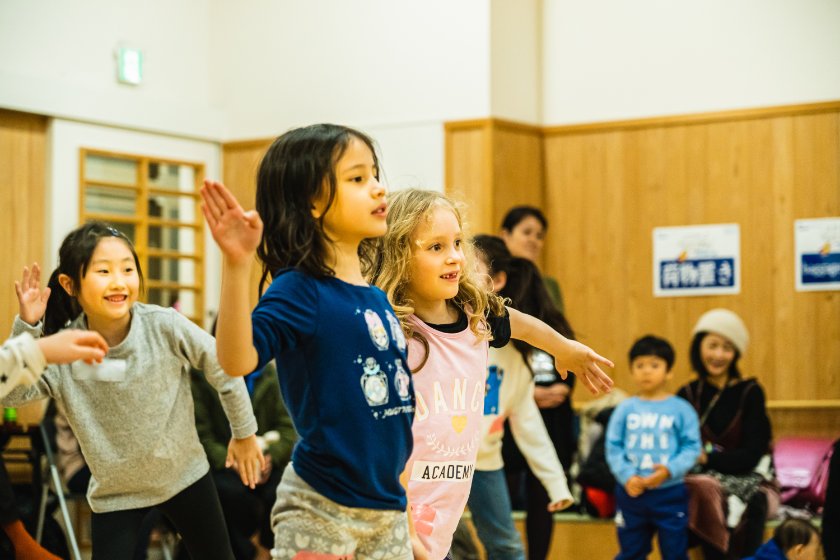 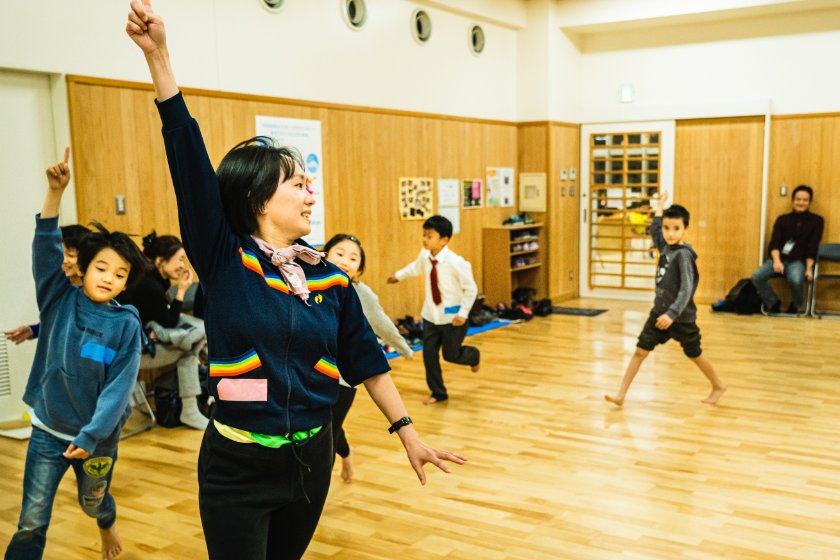 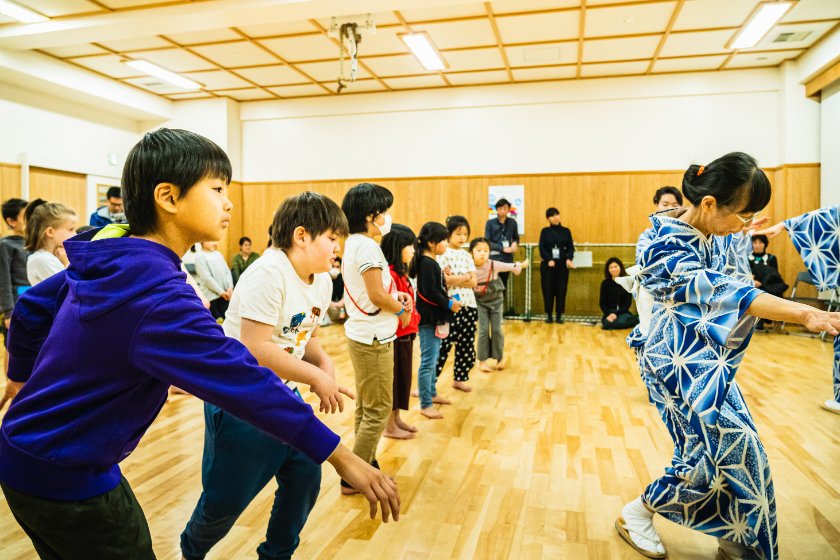 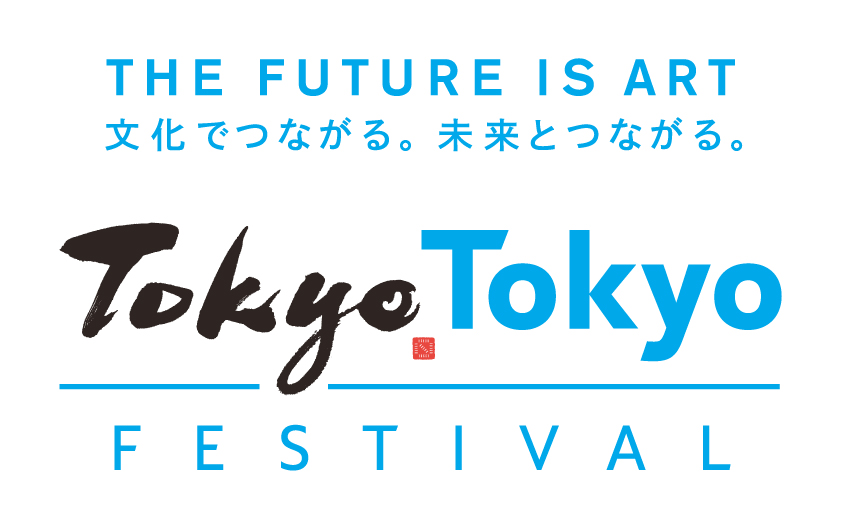 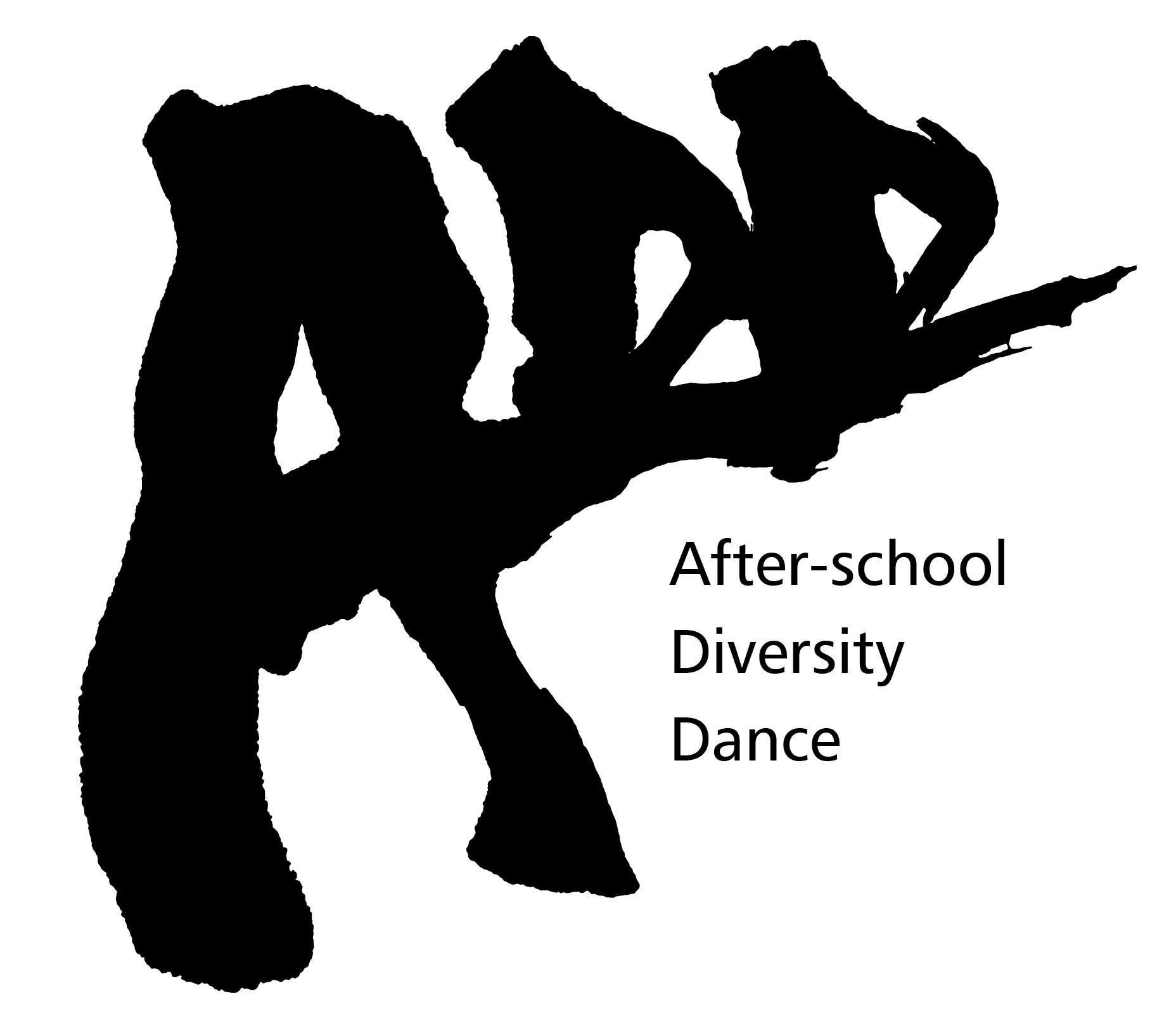