Asahi: Scrap not only Monju but also ‘structure of irresponsibility’ 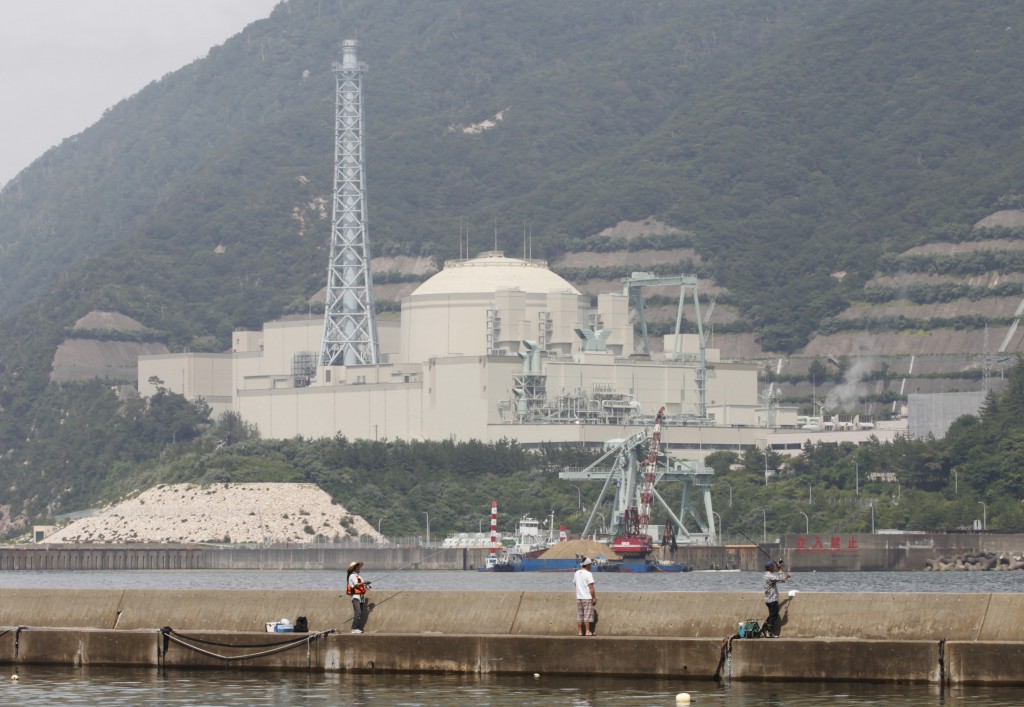 On September 21, the decision was made at a Cabinet meeting to carry out an overall review of the status of the Monju fast-breeder reactor (located in Tsuruga, Fukui), including its decommissioning, by the end of this year. Monju is a key part of the nuclear fuel cycle policy that forms the basis for Japan’s nuclear energy policy, as it recycles uranium and plutonium from spent fuel. But after a series of accidents and scandals it appears likely that the reactor will be decommissioned, nearly a half-century after the plan for its construction was first made in 1968.

All five national dailies discussed this topic in their editorials: Sankei on the 18th, Asahi and Yomiuri on the 22nd, Mainichi on the 23rd, and Nikkei on the 24th.

The Asahi described the decision to decommission Monju as “a long overdue move.” Reasons mentioned included the fact that the reactor had hardly been operated since the 1995 sodium leak, the total cost of the project having reached one trillion yen, and the lack of results despite the 20 billion yen being spent annually on maintenance. The paper argued that “Japan should bid farewell to the ‘structure of irresponsibility’ that allowed the program to drag on.”

The Asahi also commented that the government’s decision to maintain its nuclear fuel cycle policy and to establish a new council for developing a new fast reactor “…runs the risk of following in Monju’s footsteps. Nuclear power administration should be acceptable to broad layers of the public.” The paper called for a revision of Japan’s nuclear fuel cycle policy as a whole.

The most critical of the dailies was the Mainichi, which called the decision “only natural,” but also commented that “the government's responsibility for repeatedly delaying a decision on the fate of the trouble-plagued reactor should be seriously called into question.” Regarding the government’s decision to maintain the nuclear fuel cycle policy and research and development of fast reactors, the paper mentioned the repeated delays in construction of a nuclear fuel reprocessing plant in Rokkasho, Aomori, and argued that “The government should take the opportunity to decommission Monju and put an end to the nuclear fuel cycle project.”

Describing Monju as a waste of tax money, the Sankei mentioned, “A review including the possibility of decommissioning is inevitable. It may even be too late.” The paper criticized the government’s stance, but argued for maintaining the nuclear fuel cycle policy.

Emphasizing that “The nuclear fuel cycle is a cornerstone of Japan’s nuclear energy policy. The cycle must not be derailed,” the Yomiuri also clarified its position that the decommissioning of Monju must only be done to ensure the nuclear fuel cycle policy is maintained: “Making certain that these steps are achieved through development of a new fast reactor should be a condition for decommissioning Monju.”

The Nikkei stated that a revision of the policy of maintaining Monju is “only natural,” and argued that “The time has come to take another look at the purpose, feasibility, and cost of the nuclear fuel cycle.” In particular, the paper argued that in order to maintain the nuclear fuel cycle an explanation is required of its purpose, when it will be put into use, and its economic feasibility, as well as plans for dividing roles between the government and private industry and in training personnel. The daily also indicated its perspective that realistically, “It is vital to move forward with the plutonium thermal plan for consuming plutonium along with uranium in a standard nuclear power plant.”

Two points were discussed regarding the future of Japan’s nuclear energy policy: research cooperation with France on a new fast reactor plan (ASTRID), and the Japan-US nuclear cooperation agreement.

The Sankei commented on the French plan for a new fast reactor by saying “joint development is one option,” but the Yomiuri was more cautious about the French plan, stating “ASTRID is still at the basic design stage, and many aspects of its feasibility remain unclear,” with the Mainichi also pointing out “there is no guarantee that the ASTRID project will progress smoothly.”

On the other hand, with the Japan-US nuclear cooperation agreement (entered into force in 1988) due for renewal in two years, the Sankei argued that if the US considered the decommissioning of Monju as preparing for withdrawal from a nuclear fuel cycle, “The future of Japanese nuclear energy policy would be shaken from its foundations. A debate where decommissioning is brought to the forefront alone is extremely unprepared and naive,” calling for caution from a security perspective.

The Yomiuri brought up the point that Japan currently has approximately 48 tons of plutonium extracted, and that “If Japan does not reduce its stockpile of plutonium that could be converted to use in nuclear weapons, the international community’s view on this issue will become increasingly severe.... If it is judged that Japan lacks the ability to make a fast breeder a reality, maintaining this agreement could become difficult.”

The Mainichi criticized members of the Japanese government who want to continue the cooperation agreement with the possibility of Japan arming itself with nuclear weapons in the future, stating, “If Japan became a nuclear-weapon state, it would become isolated from the rest of the world. This argument is unrealistic.”