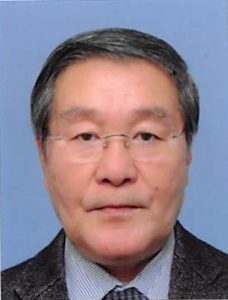 The FPCJ has invited former Japan Geriatrics Society chairman and head of the working group on the definition of seniors that made this proposal, Dr. Yasuyoshi Ouchi (M.D., Ph.D, President of Toranomon Hospital), to discuss this proposal which he says is “based on science, not just some slogan.” He will explain the proposal using the latest data on seniors’ health and physical capabilities.