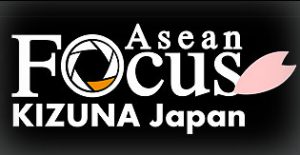 Thai PBS TV, a public broadcaster, produced and is now broadcasting a series of programs featuring rebuilding Japan, titled “KIZUNA Japan”, on Sundays, in the special frame of its “ASEAN Focus” program currently on air nationwide.

How Japan will rise from the aftermath of the greatest disaster encountered in its history: this program presents the world watching Japan’s rebuilding that springing from the Japanese spirit, in a total of 12 programs in the series. The series began broadcasting on July 17th, and will be continued till October this year.

Early June and mid July this year the “KIZUNA Japan” filming team came to Japan to collect footage for their planned twelve stories of the series. They visited Tokyo, Shizuoka, Sendai, Ishinomaki, and Sapporo.