For the topic of security in East Asia, he spoke with members of the Ministry of Foreign Affairs, the Ministry of Defense, and experts about North Korea’s nuclear weapons and missile development program. For “unique Japan,” he interviewed Nestlé Japan staff about developing unique Kit Kat products. 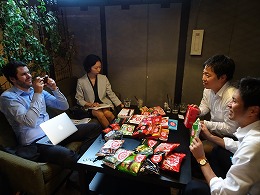 For Okinoshima, Mr. Kaiman visited Munakata, Fukuoka, where he heard from priests and parishioners of Munakata Taisha and from Munakata’s deputy mayor about the process behind Okinoshima being registered as a World Heritage Site, and why women are forbidden on the island. 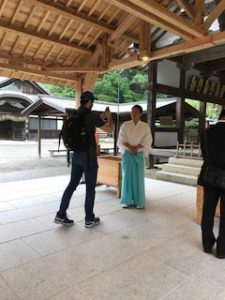 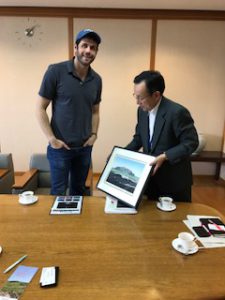 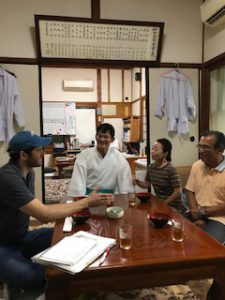 For working-style reform, he spoke with experts and industry groups about its connection with suicide, and interviewed Mr. Yukio Shige in Tojinbo, Fukui about his efforts to help prevent suicides. 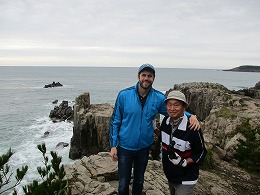 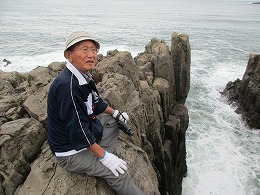