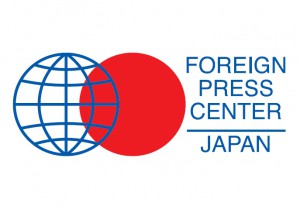 Miyazaki Prefecture, where toasts are made with not beer or sake, but shochu, has been the top producer of shochu in Japan for six years in a row. Few people are aware, but since around 15 years ago domestic shipments of shochu have been higher than those of sake. However, while sake exports have grown rapidly in recent years, shochu exports are at only around 5% of sake exports, which could mean shochu has hidden potential for growth. The Japanese government is supporting efforts to expand shochu sales overseas, and calls it a “national liquor” along with sake. Shochu is a traditional Japanese distilled spirit with a long history and unique method of production, with different methods developed around the country depending on the local climate and weather. Miyazaki Prefecture, the “Land of Shochu,” makes shochu with a variety of ingredients including potatoes, rice, barley, and buckwheat, and like wine it is possible to appreciate the terroir of the shochu, making it one of Miyazaki’s attractions.

A true fan of shochu, Dr. Stephen Lyman says that “encountering shochu changed my life.” He is an associate professor specializing in sports medicine at Weill Cornell Medicine in the US and lives in Fukuoka. After first encountering shochu at a Japanese izakaya in the US in 2008, Dr. Lyman became a fan and studied how to make shochu at a distillery in Kagoshima, and now even makes shochu himself. Dr. Lyman will explain in detail about the appeal of shochu.