The Ig Nobel Prize, Which Has Had Japanese Recipients for 14 Years Running—Fascinating Research Topics, and Why Are So Many Recipients Japanese?

(The National Museum of Emerging Science and Innovation) 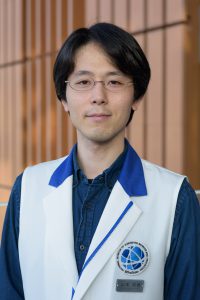 In September 2020, an international research team including Associate Professor Takeshi Nishimura at the Kyoto University Primate Research Institute won an Ig Nobel Prize. Their research involved having an alligator breathe in helium gas, and due to its bellow being produced at a higher frequency with helium it showed that alligators created vocal tract resonances in a similar way to humans. This was the first evidence of vocal tract resonances in reptiles.

Many Ig Nobel Prize recipients are Japanese, with a Shiseido research team winning the 1992 Ig Nobel Prize in Medicine for determining the chemical compounds that cause foot odor. Since then, over the 30 years of the awards’ history there have been Japanese recipients 26 times, with the 2020 awards marking the 14th year in a row.

We spoke with Tomonori Yamamoto, a science communicator at Miraikan (The National Museum of Emerging Science and Innovation), about the concept of the Ig Nobel Prize and why there are so many Japanese recipients. 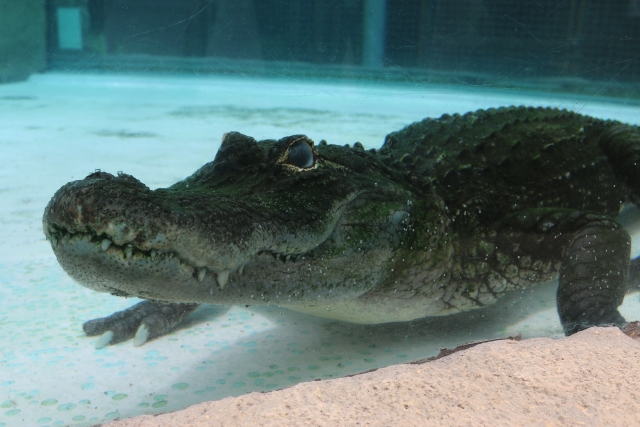 An alligator (not the one from the experiment)

What is the prize about?

The goal of the Ig Nobel Prize is to “make you laugh, then make you think,” and they are awarded in ten categories every year. They were established in 1991 by Marc Abrahams, editor in chief of the science humor magazine Annals of Improbable Research, and the September 2020 award ceremony marked their 30th year.

Since the awards are given to amusing accomplishments the focus tends to be on their entertainment value, but “making you think” is also an important criterion for selection. If you become interested in the research, thinking, “Why did they even research that,” then you might notice some element of your daily life you had never considered before.

Ig Nobel Prizes are given to accomplishments that make you laugh and think, even if they do not generally tend to gain much attention.

At Miraikan, where I am a science communicator, we use the Ig Nobel Prize as a way to hold events and write blog entries showing how interesting, fun, and profound research is.

Having an alligator breath in helium gas

Q2. There have been Japanese recipients for 14 years in a row, with the team including Associate Professor Takeshi Nishimura of Kyoto University receiving a prize in 2020 for research on the communication methods of alligators that involved having an alligator breathe in helium gas.

Could you provide a couple of brief examples of other unique research or projects Japanese people were involved in which won Ig Nobel Prizes? And could you explain what the goals of those projects were?


The research by the team including Associate Professor Nishimura which won the Acoustics Prize was the first time in the world that it was shown that reptiles other than birds (birds are generally considered to be reptiles) have the pitch of their vocalizations changed when they breathe in air with helium in it. This may seem obvious. In fact, the pitch changes for monkeys and birds, but surprisingly not for frogs. It may seem funny when you hear “an alligator on helium gas,” but really it is serious research steadily solving mysteries that we still do not know the answer to.

Here is another example. In 2007, Mayu Yamamoto, a researcher at the International Medical Center of Japan (now the National Center for Global Health and Medicine), won the Chemistry Prize for “developing a way to extract vanillin—vanilla fragrance and flavoring—from cow dung.” The main component of vanilla’s sweet scent is a material called vanillin. Vanillin can be made from lignin, found in plants. Cows are herbivores, so the idea of making vanillin from cow dung does make some sense. Cow dung could be used to add a nice fragrance to sweets. This research could help change the way people think about waste products and excrement. Of course, there may not be many people interested in eating the result.

Not only academic research is selected for Ig Nobel Prizes. For example, Daisuke Inoue was awarded the Peace Prize in 2004 for inventing karaoke (some argue he was not the first to invent it, but instead the first to succeed at commercializing it) and “thereby providing an entirely new way for people to learn to tolerate each other.” When you think about it, it does make you wonder what people in various cultures find so appealing about paying money to hear each other sing, which is certainly a form of “peace.”

Q3. Why do you think there have been so many Japanese recipients of Ig Nobel Prizes?

When we invited Marc Abrahams, the founder of the prize, to Miraikan, we asked him the same question. He responded, “Perhaps Japan has a culture in which if someone ends up in the limelight for doing something strange, people are proud of it.” Although the general image of Japan is of strong conformity, he suggested that it could be like literature, born from the tension of being pulled in opposite directions. This may be true, with everyone keeping their head down in daily life, but admiring those who buck the trend.

Personally, I believe that the high skill level and deep talent pool of researchers and inventors in Japan, along with the economic foundation to support them, are important factors. Our culture that praises people by saying “it’s a waste of talent” for taking things to an extreme even when they are not profitable may be another reason. 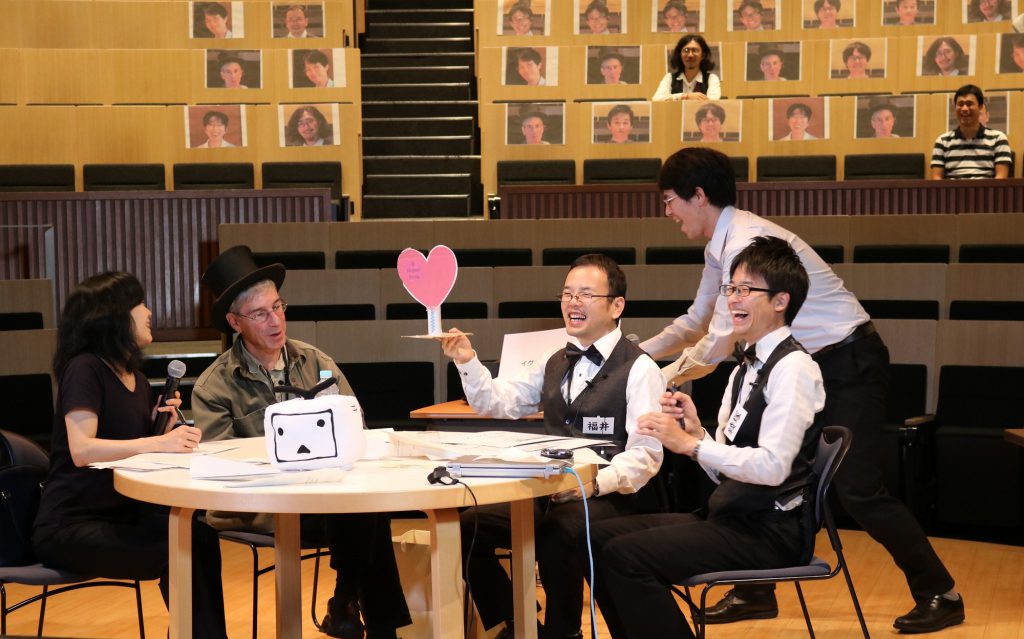 Mr. Marc Abrahams's visit to Miraikan in 2018 (Photo: Courtesy of Miraikan, The National Museum of Emerging Science and Innovation)

Q4. What do you think the value is in discussing the Ig Nobel Prize? And what points would you suggest looking at to gain deeper enjoyment from future Ig Nobel Prize announcements?


Many people may feel like science and research are too difficult and so are irrelevant to them, but with the criteria to “make you laugh, then make you think,” the Ig Nobel Prize makes science more approachable.

When speaking with Associate Professor Nishimura of the “alligator on helium” research team, I was struck by how he suggested that for basic science research, “We perform it with a sense of playfulness, like writing kagaku (science) in hiragana instead of kanji.” “Kagaku” is fundamentally a fun way to fulfill your curiosity. I would be glad if the Ig Nobel Prize could provide an opportunity to laugh, think about, and enjoy science, not only for those who love science but for those who have no particular interest in it as well.

However, if you watch the Ig Nobel Prize award ceremony, the recipients are only given 60 seconds to speak, and frequently the ceremony moves on before you really understand what they were talking about. By providing explanations of the accomplishments behind the prizes in the Miraikan blog and at our events, we hope to enjoy science together with everyone.