[October 3, Tuesday] FPCJ Symposium: How can the Risk of a Global Economic Recession Be Avoided Amidst the Rise of Nationalism?

”How Can the Risk of a Global Economic Recession

Be Avoided amidst the Rise of Nationalism?” 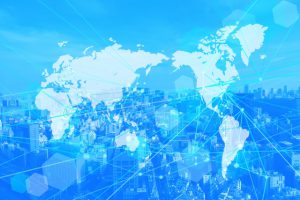 Foreign Press Center Japan holds international symposiums with experts and leading journalists from Japan and around the world as panelists. On Tuesday, October 3, 2017, the FPCJ will be holding a symposium with the theme “How Can the Risk of a Global Economic Recession Be avoided Amidst the Rise of Nationalism?”

For this symposium, we will invite journalists from The Wall Street Journal (U.S.), The Economist (U.K.), and The Toronto Star (Canada) as panelists, as well as top experts and journalists from Japan. They will look for ways to avoid a global economic recession considering the effect of nationalist movements in Western countries on the post-World War II trend towards a free market, taking into account recent events such as the German federal election on September 24. 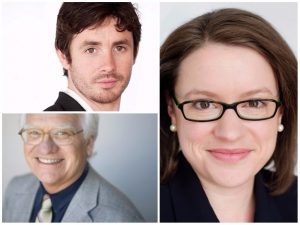 - Dr. Shujiro Urata, Professor and Dean of the Graduate School of Asia-Pacific Studies,

The University of Tokyo

※Profiles of the speakers are listed at the end of this page. 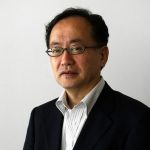 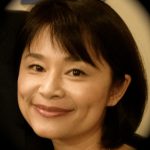 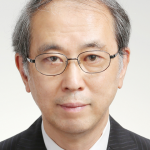 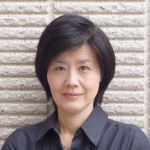 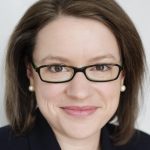 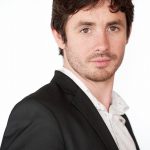 In January 2017, as part of his America First policy U.S. President Donald Trump announced the country’s withdrawal from the TPP soon after his inauguration. In March, the U.K. gave official notice it was leaving the E.U., starting the Brexit negotiations in earnest. Although centrist candidate Mr. Emmanuel Macron won the French presidential election in May, nationalist groups made their presence felt during the election. In this symposium, we will have journalists from U.K., U.S.A., Canada, and will look for ways to avoid a global economic recession considering the effect of nationalist movements in Western countries on the post-World War II trend towards a free market, taking into account recent events such as the German federal election on September 24.

*Program details, times, and panelists/moderators are subject to change without notice.

*A video recording will be made of the panel discussion.

Members of the audience may appear in this film. Please be aware that the images and audio

recorded may be used for various purposes, including promotional or as part of a business report.

to fill in your name, organization and contact information.

With the subject “FPCJ Symposium,” send an email to sympo@fpcjpn.or.jp including your name, organization, contact information (telephone, email).

Miki Ebara currently is the Editor-in-Chief of NHK WORLD’s 24-hour English news program, Newsline. Over the last three decades, she’s built her journalistic carrier as a foreign correspondent based in London, Bangkok and New York, covering global conflicts and disasters such as wars in Bosnia, Afghanistan and Iraq; the Indian Ocean tsunami, the earthquake in Haiti; 9-11 in New York; and the aftermath of the major disaster of Japan’s 2011 earthquake. She also reported extensively on the United Nations from New York and the US presidential elections. She’s hosted news shows as an anchor and appears as a commentator on NHK WORLD.

Shujiro Urata is Dean and Professor of Economics at the Graduate School of Asia-Pacific Studies, Waseda University. He is also a Specially Appointed Fellow at the Japanese Centre for Economic Research (JCER), Faculty Fellow at the Research Institute of Economy, Trade & Industry (RIETI), and Senior Research Adviser for the Executive Director of the Economic Research Institute for ASEAN and East Asia (ERIA) in Jakarta. Professor Urata received his B.A. in Economics from Keio University and his M.A. and Ph.D. in Economics at Stanford University. He is a former Research Associate at the Brookings Institution and Economist at the World Bank. He specializes in International Economics and Economics of Development. He has held a number of research and advisory positions including senior advisor to the Government of Indonesia and consultant to the World Bank, OECD, the Asian Development Bank and the Government of Japan. He published and edited a number of books on international economic issues and is an author and co-author of numerous articles in professional journals. His books published in English include Multinationals and Economic Growth in East Asia (co-editor, Routledge, 2006), Free Trade Agreements in the Asia-Pacific (co-editor, World Scientific, 2010), Economic Consequences of Globalization: Evidence from East Asia (co-editor, Routledge,2012).

Becky Bowers, deputy global economics editor for The Wall Street Journal in Washington, D.C., joined the newsroom as editor of Real Time Economics in September 2014. She had worked for the Tampa Bay Times in Florida since 2002 as a staff writer, wire editor, business graphics reporter and deputy editor in business and in politics. She also wrote and managed digital operations for its fact-checking site, PolitiFact. She studied journalism at her hometown California State University, Chico. 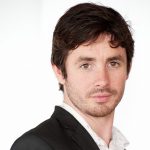 Tom Nuttall writes the Charlemagne column in the Economist, covering European politics and economics. He is the author of "Looking for a home," a special report on refugees, and is a regular broadcaster on television and radio. He is based in Brussels.

Thomas Walkom has been a columnist for the Toronto Star since 1989. He writes on political economy. From 1985 to 1988, he was Tokyo Bureau Chief for the Globe and Mail. He is the winner of two National Newspaper Awards and holds a PhD in economics from the University of Toronto.