Sankei: No breakdown of the principles of law and order/Joint activities on four islands uncertain

Mainichi: Abe-Putin talks disappoint with no progress on territorial dispute 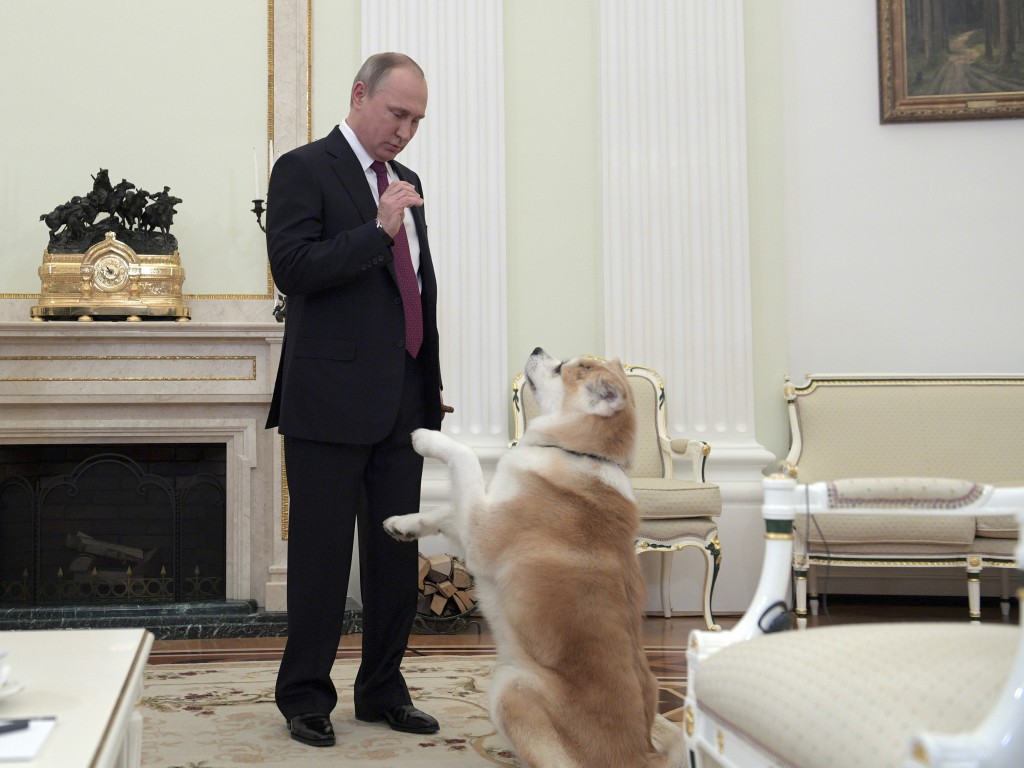 The five national dailies discussed the summit in their editorials on December 17. Although the Yomiuri conditionally approved of the summits results, the other four papers were critical to varying degrees in regards to the overall success of the summit.

■ Indication of Forward-looking Intentions Worth Praise 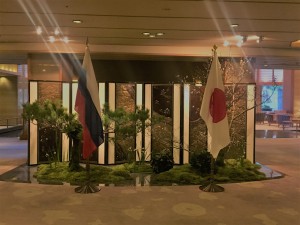 The Yomiuri clearly stated its basic position, “Differences between Japan and Russia over the issue of the northern territories remain significant,” but was positive about how “the leaders of the two countries have confirmed their willingness to resolve the issue.” The paper noted its hopes that this summit become “the crucial starting point that leads to the countries overcoming a historic issue left unsettled since the end of World War II a little more than 70 years ago.”

Regarding joint economic activities in the four islands of the Northern Territories, the daily mentioned a condition: “How will the two countries craft a “special system” acceptable to both sides?... The Japanese government must fully exercise its ingenuity to resolve these issues, as its negotiating ability is sure to be tested.” However, it also argued that “If the joint economic activities are carried out smoothly, the relationship of mutual trust between the people of Japan and Russia, including Russian residents of the islands, can be expected to grow. Greater trust would likely boost peace treaty negotiations.”

The Asahi, Mainichi, and Sankei were all quite critical about the summit’s results. The Asahi argued that the summit “threw a glaring spotlight on differences in priorities” and “Sharp differences exist” between the two leaders, declaring, “While the territorial issue is important, the Japanese government should not act in haste in trying to resolve the dispute. It is vital to continue tenacious efforts, adhering to the basic principles of diplomacy.” The paper also noted concerns that while economic cooperation may help build bilateral trust, it could disturb the unity of G7 sanctions against Russia.

The Mainichi emphasized that the summit “dashed our hopes that repeated talks would move the Northern Territories issue forward and only left us to ponder the harsh reality of the situation.” The paper also noted concerns that Russia proposed joint economic activities in the 1990s, but the project was held up due to the sovereignty issue, and so “If the coming talks over joint economic activities are stalled, that could also hinder progress on territorial negotiations.”

Bringing up the two previous opportunities Japan had to solve this territorial issue, the Mainichi commented that “Japan's basis for territorial negotiations seems to have suffered a major setback, from the initial return of the four islands to Japan (in 1997-1998), to then two islands (in 2000-2001), to effectively "zero" in the latest meeting.” 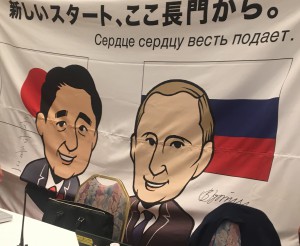 The Sankei also commented on the lack of progress over the territorial issue, pointing out that “It became clear with this summit that the Russian position over the territorial issue is rock-solid. Japan cannot pretend not to notice.” The paper also argued, “What is important is that concluding the peace treaty itself is not Japan’s goal. The peace treaty would simply be the result of the decision to return the four islands of the Northern Territories to Japan.”

Regarding the agreement on joint economic activities, the Sankei was critical of the Japanese government’s stance of prioritizing economic cooperation: “It is very doubtful whether the people of Japan will be satisfied with this result.” The paper also questioned whether the “special system” necessary for this cooperation “can actually be made a reality.”

The Nikkei provided its analysis of territorial negotiations: “With Russia’s firm stance, it would be difficult to claim there was any progress on a return of territory.” Although the paper did state that Abe “is not taking the wrong angle” in his negotiations with Russia, it also argued that “There is no need to rush. The government should analyze the results of this summit in detail and calmly determine Russia’s approach before further discussions.”

In particular, on the topic of the “special system” for joint economic activities, the Nikkei noted concerns that although it could help in preparing the environment for a future return, if activities proceeded with sovereignty still unclear then “this could lead to a consolidation of Russia’s de facto annexation.” 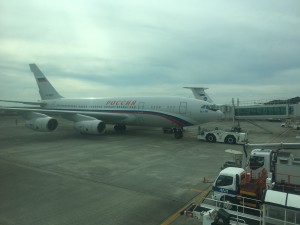 The Asahi, referring to how Putin commented on the Japan-U.S. treaty during a press conference, mentioning his concern that American military bases might be built on the islands after they were returned to Japan, firmly stated, “This argument is unacceptable for Japan.”

Regarding exempting the Northern Territories from the security treaty, the Mainichi noted “In that case, Japan would be forced to initiate negotiations with the United States, making the territorial talks even more complicated.” With Trump, the next U.S. president, showing a friendlier attitude towards Russia, the paper noted that the Abe administration would need to revise its foreign policy strategy considering “Russia has likely begun reviewing its policy toward Japan in the face of the coming change of government in the United States.”

Based on its analysis that with the shift to the Trump administration, “(Russia) will have less of an incentive to go so far as to give concessions over the territorial dispute in order to improve relations with Japan,” the Nikkei argued that “Strengthening Japanese relations with the U.S. and Europe will become more important than ever.” The Sankei also commented that, given the fluidity of the current international situation, “A careful response will be necessary in regards to the effect it has on the alliance between Japan and the U.S.”