Asahi: Rushing towards a dangerous gamble

Nikkei: Many problems with the rush to legalize casinos

Mainichi: We oppose the sudden passage of this bill

Yomiuri: Scrupulous Diet debate a must on bill to lift ban on casinos 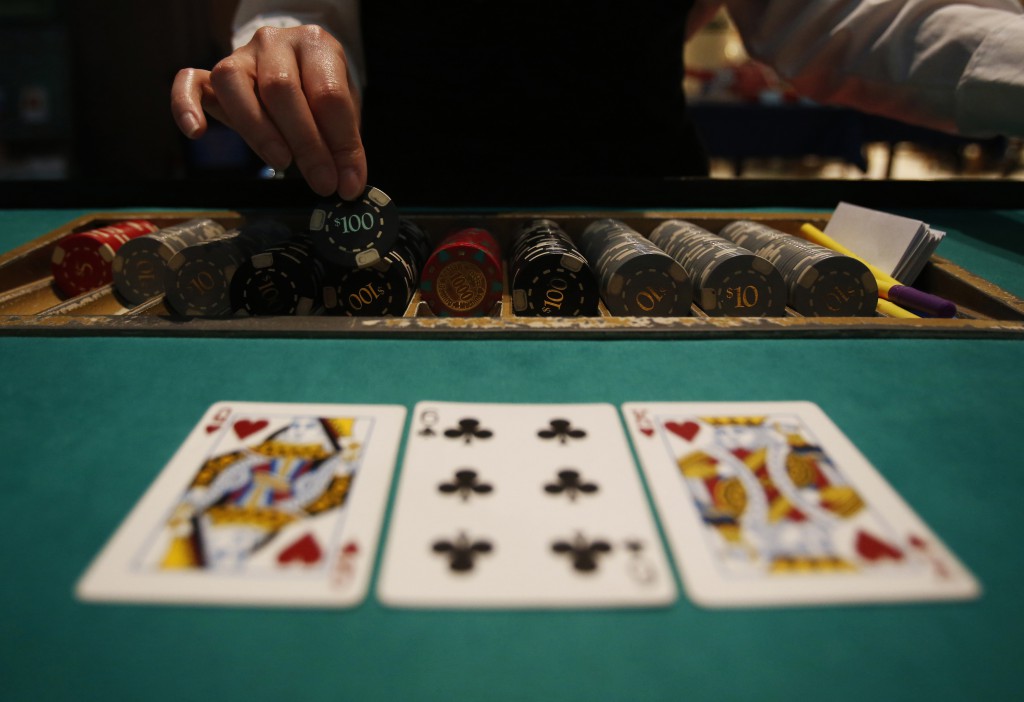 A bill lifting the ban on casinos and paving the way for integrated resorts (IR) passed the lower house of the Japanese Diet on December 3. This bill was supported by the Liberal Democratic Party and Nippon Ishin no Kai, but it was debated for only two days in a lower house committee before the vote, and was passed without receiving consensus from the Komeito, part of the ruling coalition.

The five national newspapers covered the casino bill in their editorials on December 2 (December 3 in the Nikkei), and all demonstrated strong concerns over this sudden development, calling it “an abnormal situation” (Asahi), “unscrupulous” (Yomiuri), and “out of the question” (Mainichi), while strongly pushing for careful debate regarding this bill.

The Asahi made its longstanding opposition clear: “We have opposed lifting the ban on casinos, and called for careful debate of the negative aspects, including gambling addiction.”

The Yomiuri mentioned how the bill was first submitted to the Diet in December 2013, but was killed due to the lower house dissolution in November 2014, then submitted again in April 2015 but not debated in the Diet. The paper noted, “The LDP and other parties argue that the legislation will be delayed considerably if the chance is missed to pass the bill during the current Diet session. This is an utterly unscrupulous argument.”

The Mainichi was critical, stating, “Passing the bill without a proper debate is out of the question,” considering the issues that have been pointed out such as an increase in gambling addiction, and raised a question: “Gambling is banned by the penal code in the first place. What is the basis for making an exception for casinos?”

Regarding this forced passage by the LDP and Nippon Ishin no Kai, the Sankei urged them to seriously reflect on their actions: “That is not what a bipartisan private member’s bill is supposed to look like.” The Nikkei was also critical: “Suddenly bringing up the bill and trying to lift the ban on casinos without any proper debate makes one question the judgement of the legislators.… Rushed passing of bills without the proper materials at hand to judge their worth cannot be forgiven.”

The Asahi mentioned data released in 2014 by the research team of the Ministry of Health, Labour, and Welfare showing that nearly 5% of all adults, or 5.36 million people, showed signs of gambling addiction to horse racing, keirin (bicycle racing), and other gaming, and declared the claim of those supporting the bill to lift the ban on casinos that measures to deal with gambling addiction would be pursued at the same time were “lacking believability.”

The Yomiuri noted concerns that, since more money tends to be bet at casinos than at publicly-managed gambling in Japan, such as horse racing, “Tragic cases of families collapsing due to customers turning to crime after suffering debts will arise. Such a social cost cannot be ignored.” The paper also criticized the LDP: “More problematic is that the LDP, among others, is leaving the task of working out concrete measures to the government while turning a blind eye to the various “negative aspects” of casino gambling.”。

Regarding lawmakers supporting the bill suggesting restricting admissions by Japanese nationals to casinos or collecting entrance fees, the Mainichi pointed out the inadequacy of the bill: “No clear measures are written in the bill, so it is just postponing dealing with these issues.”

The economic impact of lifting the ban on casinos has been explained as being due to an increase in foreign tourists and stimulation of regional economies when integrated resorts including casinos, hotels, and shopping centers are built throughout Japan .

However, giving the example of how after the Chinese crackdown on corruption in Macau’s casinos there was a decline in wealthy Chinese customers, the Nikkei suggested “there is a need to calmly debate this topic.” Regarding stimulating regional economies, the daily pointed out how various large resorts built around Japan during the bubble economy declared bankruptcy, arguing, “Is there not a risk that this will end in the same result as the old Law for Development of Comprehensive Resort Areas (Resort Law)?”

The Sankei noted the increased competition in Asia for casinos, and how sales from publicly-managed gambling are declining drastically in Japan, leading to closures of regional horse and cycle racing tracks, and criticizes the bill’s supporters: “They have not mentioned how much of that all-important economic impact can be expected.” The paper also noted “there are concerns over illegal activities” such as money laundering by criminal organizations.

The Yomiuri was also extremely critical of an economic strategy relying on income from casinos: “Placing expectations on the ‘squanderings’ of gambling addicts, foreign tourists and the like while taking advantage of misery and misfortune is an extremely unwholesome growth strategy.”

While stating that “some degree of economic impact can be expected,” the Asahi had doubts over how the bill’s supporters were rushing it in order to be in time for the 2020 Tokyo Olympic Games, and IRs being included in Osaka’s planned bid for World Expo 2025: “The Olympics, the World Expo, and casinos are all European ideas. While Japan really be able to become a major tourist destination that can bring people in from around the world by relying on these concepts?” The Mainichi also emphasized that it has been said the majority of the profits from lifting the ban on casinos will go to foreign investors.

*English translations of The Yomiuri is from The Japan News.  Those for The Asah, The Mainichi, The Nikkei and The Sankei are provisional. The content of this page was made by the Foreign Press Center Japan and does not reflect the opinion of the Japanese Government or any other organization.