Sankei: New Niigata governor needs to move on from being “nuclear-phase-out” 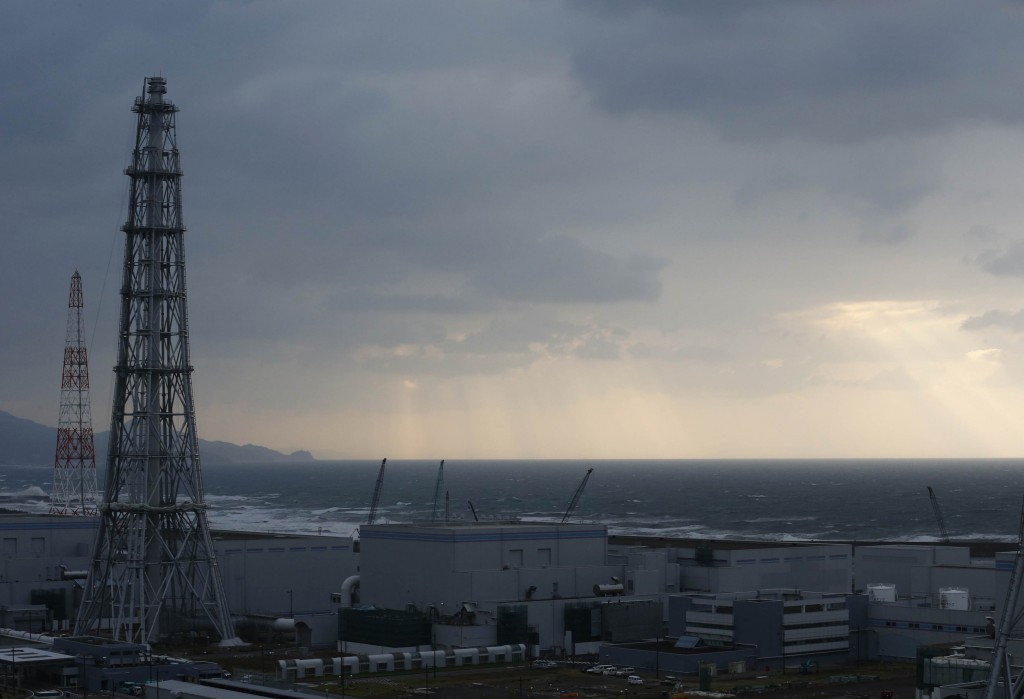 The Niigata gubernatorial election (held on October 16) was won by Ryuichi Yoneyama, who is cautious about restarting nuclear power plants, defeating the candidate supported by the Liberal Democratic Party and the Komeito. As those in the ruling party were hoping to restart the nuclear power plants after the election, the victory by Yoneyama was a major shock.

The five national dailies all discussed in their September 17 editorials (September 18 for the Nikkei) how the results of this election might impact future nuclear policy.

The Kashiwazaki-Kariwa Nuclear Power Plant in Niigata prefecture has seven nuclear reactors, making it one of the largest nuclear power plants in the world. However, in 2002 it was discovered that TEPCO was covering up the existence of cracks in the power plant, there was a fire and minor radiation leak after the 2007 Chuetsu offshore earthquake, and since the 2011 Fukushima Daiichi nuclear accident all the reactors have been stopped. Currently, the Nuclear Regulation Authority is carrying out safety inspections of Kashiwazaki-Kariwa Nuclear Power Plant Units 6 and 7.

Both the Asahi and Mainichi seriously took to heart the results of the election.

The Asahi described the election results as “…a manifestation of the public will that wants to halt the headlong way the administration of Prime Minister Shinzo Abe is seeking to have Japan’s idled nuclear reactors brought back online. The election highlighted the strong anxiety that Niigata Prefecture residents have concerning nuclear power.” The Mainichi also stated that “the results highlight prefectural residents' deep-rooted distrust in TEPCO,” and argued, “The government of Prime Minister Shinzo Abe and Tokyo Electric Power Co. (TEPCO) should take seriously the outcome of the election.” In particular, using the example of how in the Kagoshima gubernatorial election in July the candidate supported by the ruling coalition was defeated by Satoshi Mitazono, who argued for shutting down the Kyushu Electric Power Company Sendai Nuclear Power Plant, the Mainichi noted that it seems to show local residents’ “criticism of the Abe administration that is proactively trying to reactivate atomic power plants.”

Regarding Yoneyama’s campaign pledge that “he would not discuss the restart of the Kashiwazaki-Kariwa plant unless the causes of the 2011 disaster at TEPCO’s Fukushima No. 1 nuclear power plant, its impact and the challenges it highlighted are scrutinized,” the Asahi called for him to carry out that pledge: “He has the responsibility to follow through on his promise and confront the central government and TEPCO, which are seeking to have the Kashiwazaki-Kariwa’s nuclear reactors brought back online, with a resolute attitude.” The Mainichi also noted that many challenges exist, such as the evacuation plan for residents in the case of a nuclear accident, and stated, “Yoneyama must address these challenges as he pledged during his campaigning.”

■ Calling for “Realistic Course of Action”—Nikkei

The Nikkei also said the results of the election “demonstrated the size of residents’ worry towards nuclear accidents,” and declared that the Japanese government and TEPCO, who are working towards restarting nuclear power plants, “…must make greater efforts to gain the understanding of local residents.” In particular, considering that the incumbent governor Izumida had demanded an investigation into the reason behind the Fukushima nuclear accident, the paper firmly called for the national government to continue the investigation: “Although the national government and the Diet’s Accident Investigation Commission have determined the core reasons for the accident, there are still some parts that are unclear.”

After his election, Yoneyama stated at a press conference on the 17th that although he would not accept the plant being restarted as things stand, he was not going to eliminate any possibilities, which the paper suggested meant “He did not deny the debate over restarting the plant in itself.” It followed by requesting Yoneyama “Pursue a realistic course of action, with safety as the first consideration.”

The Yomiuri made its stance clear, stating that “It is necessary to steadily reactivate nuclear power plants whose safety has been confirmed. The newly elected Niigata governor should calmly consider this.” The paper also noted, “…the reactivation was treated as the most contentious issue during the gubernatorial election. It is regrettable that there were few policy discussions on matters such as how to cope with a population decrease and promoting regional revitalization.”

The Sankei also made its position clear, stating “the nuclear power plant must be reactivated,” considering the major role they play in resource-poor Japan. The paper wrote, “Although of course the choice of the prefecture’s residents must be respected, we hope Mr. Yoneyama will implement prefectural policy in a sensible way that will not conflict with national and international concerns.” Considering the possibility that a smooth reactivation of the power plant may not be possible depending on Yoneyama’s actions, the paper noted “Prime Minister Shinzo Abe will need to make an effort to reconcile national and prefectural politics.”