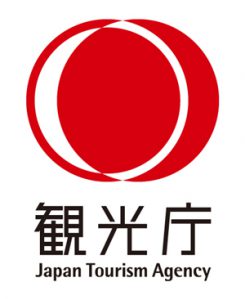 With the Rugby World Cup in Japan in 2019 and the Tokyo Olympic and Paralympic Games in 2020, how will issues, including preparing communications infrastructure and accommodations, be solved?  The FPCJ has invited Commissioner Hiroshi Tabata of the Japan Tourism Agency, which had its 10th anniversary in October 2018, to speak about efforts towards a goal of 40 million inbound tourists and 8 trillion yen in spending.