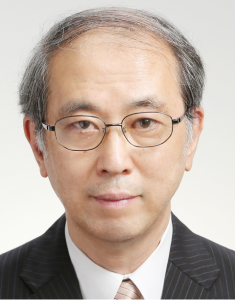 In early November, an agreement in principle was reached on the TPP11, a major step towards putting the agreement without the US into effect as soon as possible. In contrast, there have been differences in opinion between 16 East Asian nations in the Regional Comprehensive Economic Partnership (RCEP), and negotiations have been pushed back until next year.

Considering these latest developments, the FPCJ has invited Waseda University Professor Dr. Shujiro Urata, a leading expert in international economics, to discuss the importance of the agreement in principle on the TPP11 and the role Japan should play in negotiations for mega-regional trade agreements, including for the RCEP.

*Embassy representatives and FPCJ supporting members may also attend the briefing as observers
(admission free).
*No car park is available. Please use a nearby car park if you come by car.