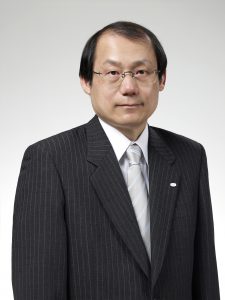 Due to factors such as population decline and an increase in nuclear-family households, the vacancy rate for houses in Japan has been increasing in recent years. It reached a record high of 13.5% (about 8.2 million) in 2013, and is a major social issue affecting efforts for both disaster and crime prevention. From 2025 onwards, when the baby boomers will be at least 75 years old, it is expected there will be a rapid increase in vacant houses from inherited homes, with estimates that vacant houses will account for 30% (about 20.15 million) of the total in 2033.

The FPCJ has invited Mr. Hidetaka Yoneyama, Senior Research Fellow at the Fujitsu Research Institute and an expert on residential and property policies, to speak about the progress on and issues facing measures for vacant houses, two years after the Vacant Houses Special Measures Act came into effect.