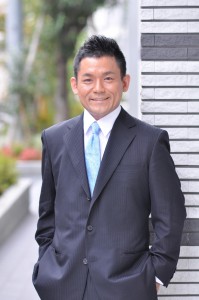 Important agendas for domestic Japanese politics in 2017 continue to center on so called Abenomics, economic policies pursued by the Abe government, as well as Hatarakikata Kaikaku, the reform of working habit in Japan. The Tokyo Metropolitan Assembly election in summer will be an important political event. The timing of the next general election will also likely haunt the politicians. The follow-ups of the Japan-Russia summit meetings, the inauguration of a new administration in the U.S. and its policies including probable withdrawal from the TPP will have significant implications on the domestic politics as well.

The FPCJ has invited Dr. Harukata Takenaka, a professor at the National Graduate Institute for Policy Studies (GRIPS), to speak about domestic Japanese politics in 2017.