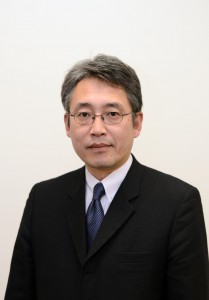 and the launch of three ballistic missiles on September 5, as well as
carrying out their second nuclear test this year on September 9. As
North Korean provocations continue, there is growing interest in their
goals and the future of Japan-North Korea relations.

The FPCJ has invited Dr. Shunji Hiraiwa, professor at the Kwansei

Gakuin University School of International Studies, to speak about