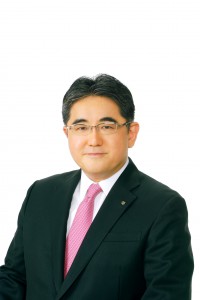 With the victory of the ruling party in the July House of Councillors election viewed as voter support for pushing Abenomics further, the extraordinary session of the Diet set to start in September is expected to focus on debating important economic issue such as bills related to the TPP and a second delay to the consumption tax increase. In light of the recent announcement of a stimulus package of over 28 trillion yen, a second supplementary budget proposal will also be debated. With the G20 Summit to be held in China in early September, there is also significant interest in the effects of events such as the Chinese economic slowdown and Brexit on the Japanese and global economies.

The FPCJ has invited Mr. Mitsumaru Kumagai, Senior Managing Director and Chief Economist at the Daiwa Institute of Research Ltd., to discuss the current state and the future of the Japanese economy.