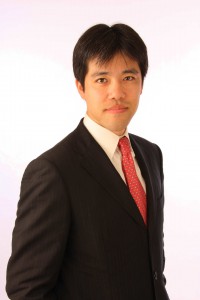 After a series of events causing global concern, such as the chemical plant explosion in Tianjin and the worldwide drop in stock prices that started with the Shanghai market in early August, there has been increasing commentary on the Chinese economic slowdown and the effects it will have.On the other hand, there were 3.34 million Chinese tourists to Japan from January to August this year, over twice the number during the same period the previous year, accounting for one quarter of all tourists, and there are hopes their spending will help the Japanese economy. The FPCJ has invited Mr. Hideo Kumano, Chief Economist at the Dai Ichi Life Research Institute, to discuss the impact of the Chinese economy on Japan.