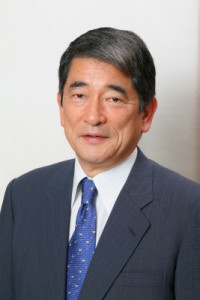 On July 16, 2015, the House of Representatives passed security-related bills. The 70th anniversary of the end of World War II is also expected to mark a historical change to Japan’s security policy. The FPCJ has invited Mr. Yukio Okamoto, diplomatic analyst and senior fellow of the Massachusetts Institute of Technology (MIT), to share his views on the current situation and the outlook of Japan’s security based on developments over the past 70 years. A former diplomat Mr. Okamoto served as the North American Affairs Bureau director of the Japan-U.S. Security Treaty Division and the First North America Division, and in other important posts for Japan-U.S. relations. He worked as a Special Advisor to two Prime Ministers, and to the cabinet.  Under the Hashimoto cabinet, he worked in the front lines to resolve the issue in Okinawa, and under the Koizumi cabinet he worked on the Iraqi issue.