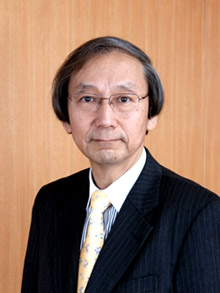 At the end of April, the Ministry of Economy, Trade and Industry announced their proposal for the overall energy generation mix for 2030.  The proposal suggests 20 to 22% nuclear power and 22 to 24% renewable energy.  Within May, the government is expected to finalize their official proposal based on this one, and use it to determine targets for reduction in greenhouse gas emissions to be presented at the G7 summit on June 7-8.

With heightened domestic and international interest on the subject, the FPCJ has invited Mr. Masakazu Toyoda, Chairman and CEO of The Institute of Energy Economics, Japan, to speak about the best energy mix for Japan.