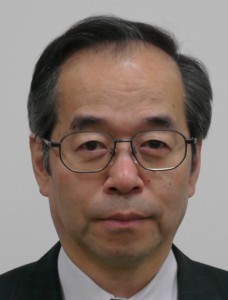 It has been said that 2015 will be the dawn of aeronautics in Japan. With the first flight in Japan of the HondaJet, a small business jet developed by Honda, planned for the end of April, and the first flight of the domestically-produced MRJ small passenger jet developed by Mitsubishi Aircraft reportedly planned for the end of May, there are a number of stories about the aeronautics industry as spring approaches.

The FPCJ has taken this opportunity to invite Dr. Shinji Suzuki, a professor at the University of Tokyo School of Engineering Department of Aeronautics and Astronautics, to discuss the current state of the Japanese aeronautics industry as it begins in earnest, and possibilities for the future.