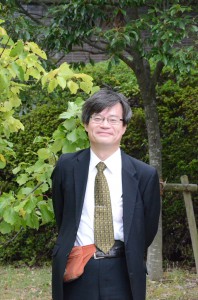 This year, three Japanese researchers who contributed to the development of blue light-emitting diodes (LED) received the Nobel Prize in Physics.

The FPCJ has invited one of the recipients, Prof. Hiroshi Amano of the Nagoya University Graduate School of Engineering, to discuss the future potential of the LED industry.

This will be the first FPCJ briefing in 2015. Don’t miss this chance!