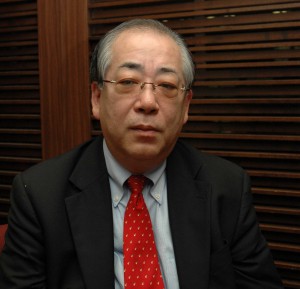 Next year is the 50th anniversary of the normalization of relations between Japan and South Korea. With the posting of a new ambassador to Japan in August and a meeting between foreign ministers in September, there was hope that relations would improve. But with the indictment of the former Seoul bureau chief of the Sankei Shimbun, three female cabinet members visiting Yasukuni Shrine, and differences over the issue of comfort women, the prospect of a summit meeting between the leaders remains murky. Meanwhile, on October 28 and 29, the North Korean special investigation committee and Japanese delegates will meet in Pyongyang to discuss the issue of abduction of Japanese nationals.

The FPCJ has invited Professor Hajime Izumi of the School of International Relations at the University of Shizuoka to share his views about the outlook for Japan-ROK and Japan-DPRK relations. He is an expert in security in North Asia and politics and diplomacy in the Korean peninsula.