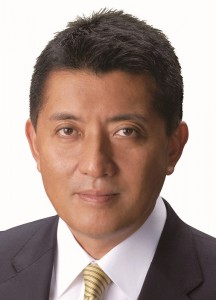 Japanese Cybersecurity: Towards Implementation of a Basic Law

The Basic Law for Cybersecurity is expected to pass quickly at the extraordinary Diet session called for September 29. According to an annual report released by the government in July, cyber-attacks targeting government agencies and private companies have increased drastically. There were 5.08 million illegal access attempts on government agencies during the 2013 fiscal year, five times that of the previous year. With the 2020 Olympics and Paralympics in Tokyo, Japan is positioned to be a prime target for cyber-attacks, making the improvement of cybersecurity an urgent issue.

The FPCJ has invited Mr. Takuya Hirai, House of Representatives member and LDP IT Strategy Council Chairman, to speak about the cybersecurity bill, which he drafted.