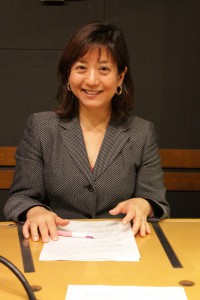 According to the results of the 2013 National Livelihood Survey released in July, the relative poverty rate in Japan as of 2012 was 16.1%, which was a shock to many. In particular, the child poverty rate was the highest on record at 16.3%. In late August, guidelines for measures to counter child poverty were approved based on the Law on Measures to Counter Child Poverty enacted in January.

We look forward to your attendance.