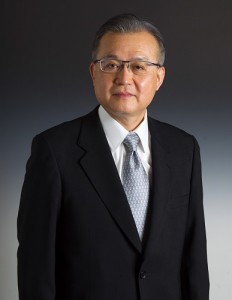 The FPCJ has invited Mr. Masafumi Shukuri, chairman of the IHRA, to talk about sharing Japan’s information and knowledge with foreign countries and about future international cooperation in the area of high-speed rail. Mr. Torkel Patterson, vice chairman of the IHRA, will also attend the press briefing.

We look forward to your attendance.